Skip to content
Home » News » In a Ukraine workshop, the quest to build the perfect grenade

In a Ukraine workshop, the quest to build the perfect grenade 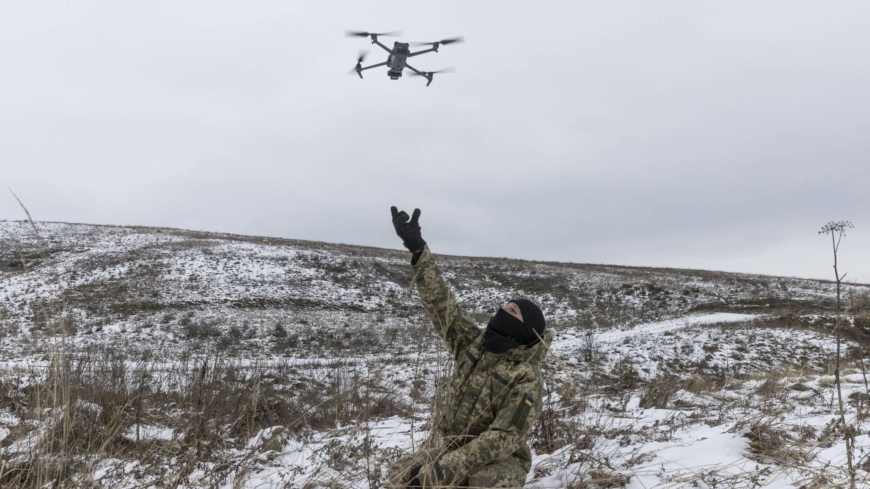 SLOVIANSK, Ukraine – An array of mostly unremarkable items stretched across two wooden tables on the far side of a cramped workshop in eastern Ukraine: double-sided tape, gloves, Allen wrenches, a soldering iron, 3D-printed plastic, ball bearings, a digital scale. Next to them was a German DM51 fragmentation grenade.

They were all important ingredients for Ukrainian troops trying to piece together a puzzle: How do you create a grenade that weighs next to nothing but can be dropped from a drone and destroy a roughly 40-ton Russian tank?

Unable to view this article?

This could be due to a conflict with your ad-blocking or security software.