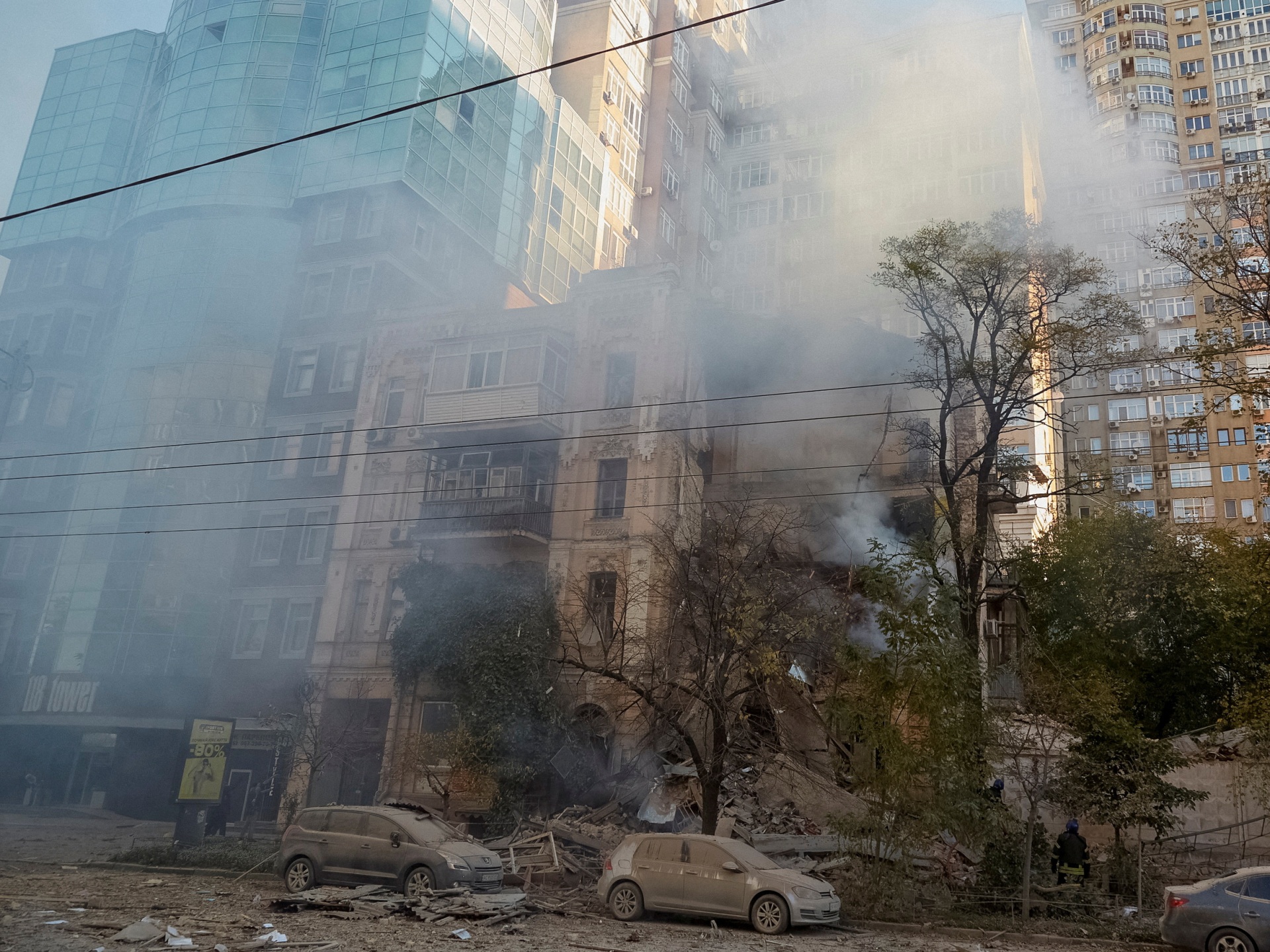 US has accused Iran weapons manufacturers of complicity in Russia’s war in Ukraine, in violation of international law.

The United States has announced that it is sanctioning Iranian industries that produce ballistic missiles and drones, also known as unmanned aerial vehicles (UAVs), which the US says have been used to facilitate Russia’s war in Ukraine.

In a news release on Friday, US Secretary of State Antony Blinken said the sanctions would target seven people in leadership positions at Qods Aviation Industries — an Iranian UAV manufacturer — and Iran’s Aerospace Industries Organization (AIO), which manages the country’s ballistic missile programme.

“Iran has now become Russia’s top military backer,” Blinken said in the statement. “Iran must cease its support for Russia’s unprovoked war of aggression in Ukraine, and we will continue to use every tool at our disposal to disrupt and delay these transfers and impose costs on actors engaged in this activity.”