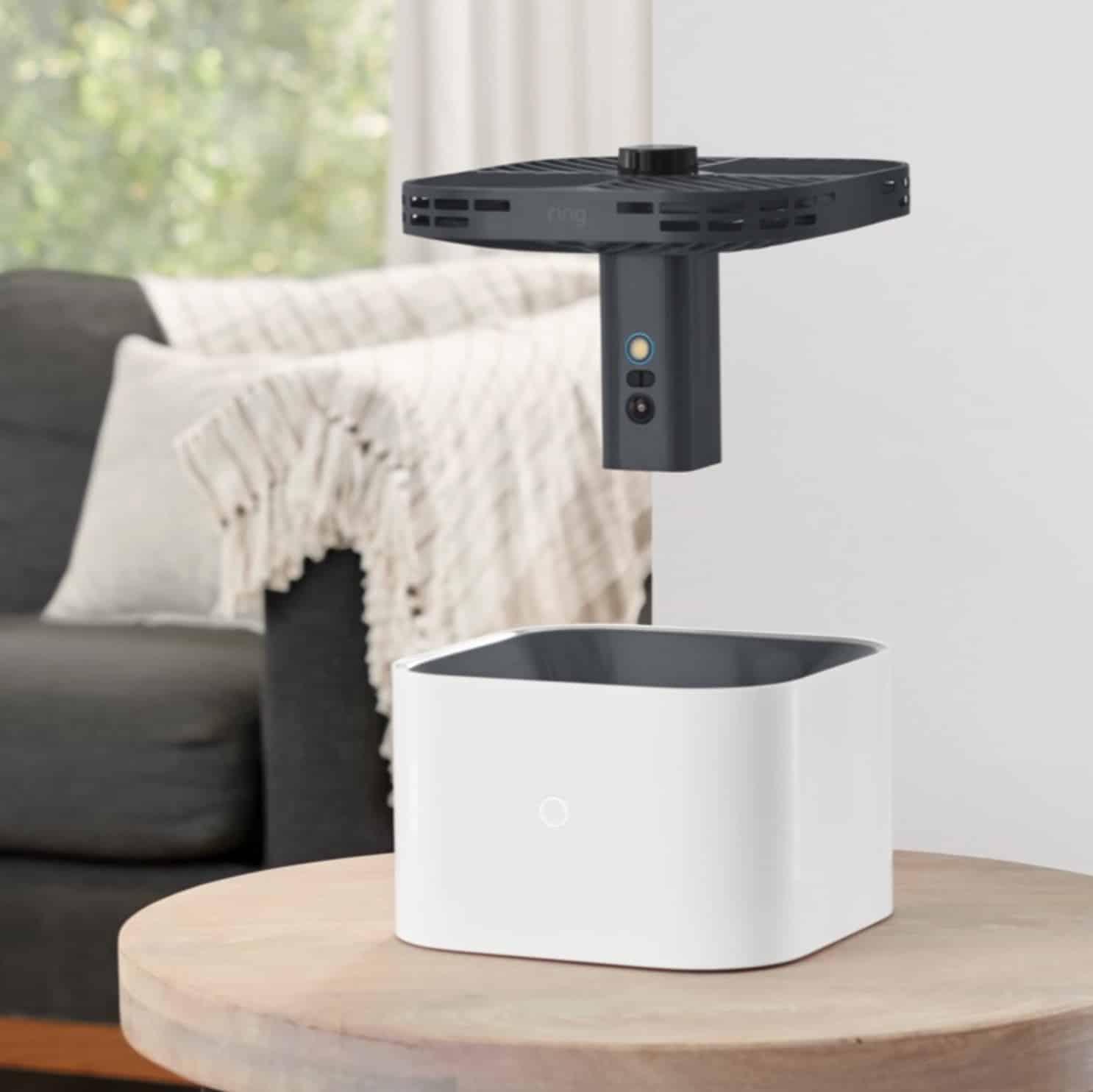 At CES 2023, the company Ring demonstrated a home security drone that they named the Always Home Cam. The concept for this drone was first introduced by Amazon in 2020.

This Ring security drone is intended for use in monitoring a single level of a house and may be programmed to take certain paths across the property. It is also able to hover in the air, stop, and spin in order to monitor a certain location.

Ring has not yet disclosed a release date or pricing for the Alway Home Cam drone, although it was offered for $249 to potential testers of the security drone last year.

Ring has confirmed that the device would be controlled via the company’s current Ring app instead of a dedicated drone application.

The Amazon security drone records video in 1440 x 1440 HD and comes with a built-in LED that automatically lights up the path when recording at night or in dim environments while flying through your house on patrol. In 2021, Ring invited people to test the Always Home…