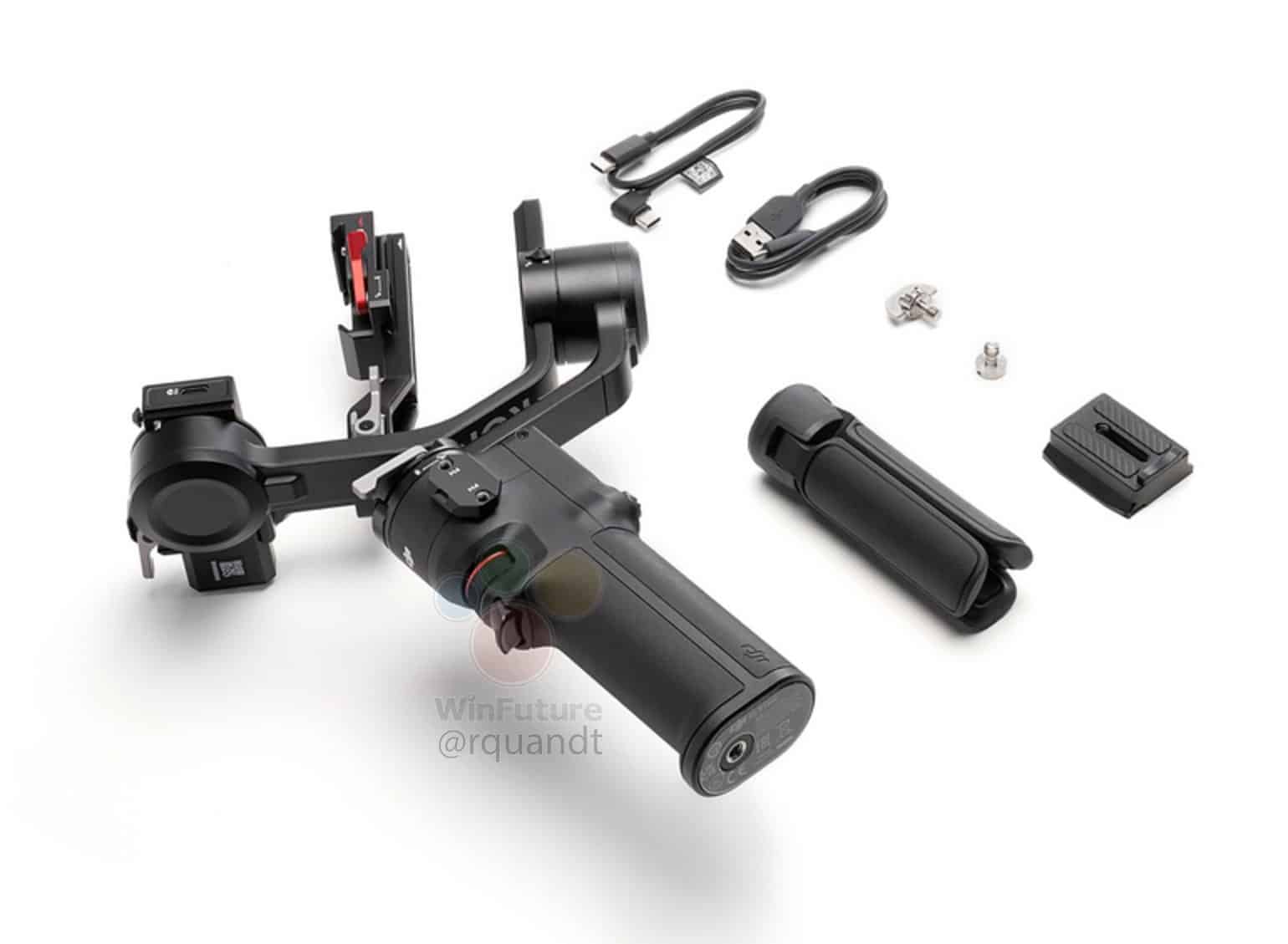 These leaked photos of what appears to be the new DJI RS3 Mini have surfaced on the internet. Just two days ago, DJI teased us with the following announcement, which showed a new, more compact DJI gimbal positioned in between the DJI RS3 and the DJI RSC3 models.

The announcement by DJI did not reveal the product’s name, but it did state that the new gimbal stabilizer would be introduced on January 10, 2023, at 8:00 a.m. Eastern Standard Time (EST).

It makes us wonder if the DJI RS3 Mini is the product that DJI would have wanted to launch at CES 2023, but couldn’t since the Chinese dronemaker has been banned.

The new DJI gimbal stabilizer is much smaller than its predecessors, the DJI RS3 and the DJI RSC3, but its design is very similar.

With the advent of smaller, lighter mirrorless cameras, it…