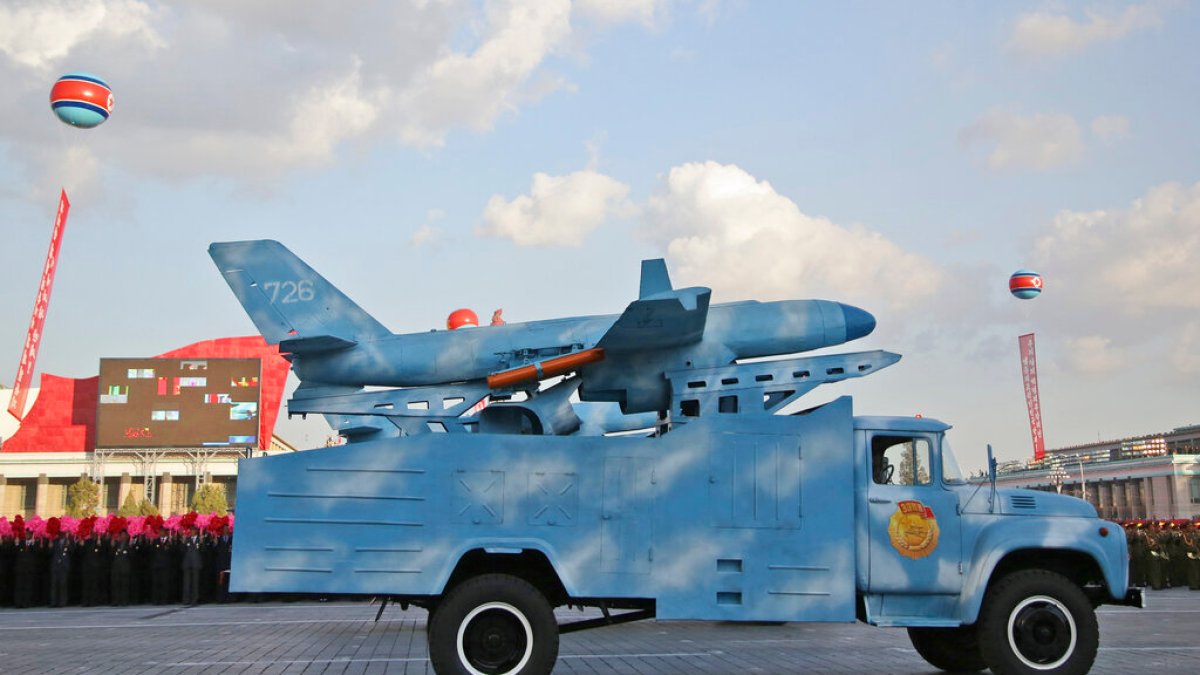 The drone was among five North Korean unmanned aerial vehicles that crossed into South Korea’s airspace on December 26.

“It [the drone] briefly flew into the northern edge of the zone, but it did not come close to key security facilities,” a military official told South Korea’s Yonhap News Agency on Thursday.

The drone was among five North Korean unmanned aerial vehicles that crossed the border and entered South Korean airspace on December 26, prompting South Korea’s military to scramble fighter jets and attack helicopters. The military could not bring down the drones, which flew over South Korean territory for hours.

South Korea’s Joint Chiefs of Staff had denied that one of the drones intruded into the presidential office no-fly zone,…