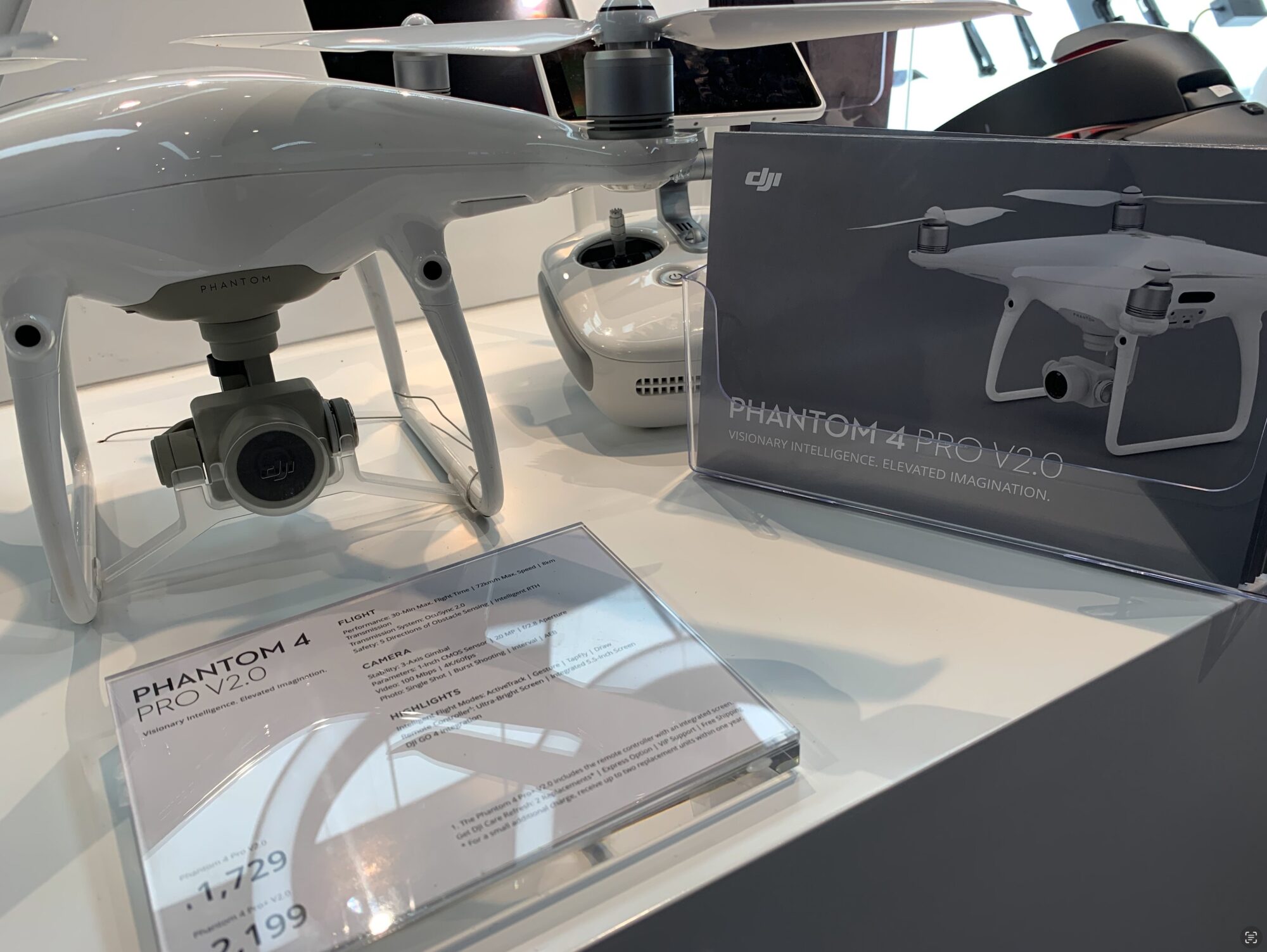 DJI has allegedly been banned from exhibiting at CES 2023 due to its inclusion on the US Department of Commerce Entity List for human rights violations.

DJI was added to the list in 2020 because of “wide-scale human rights abuses within China through abusive genetic collection and analysis or high-technology surveillance,” according to the U.S. Commerce Department.

A source in the Drone Industry tells us that DJI did intend to be present at CES 2023. However, the dronemaker was not permitted to have a booth since the Consumer Technology Association apparently forbids any firm that is on the Entity List for human rights violations from participating.

Huawei not banned from CES 2023

Interestingly, Huawei has also been on the Entity List but has been permitted to exhibit at CES. Huawei is on the list for national security concerns, which apparently is not in violation of the CTA’s terms and conditions.