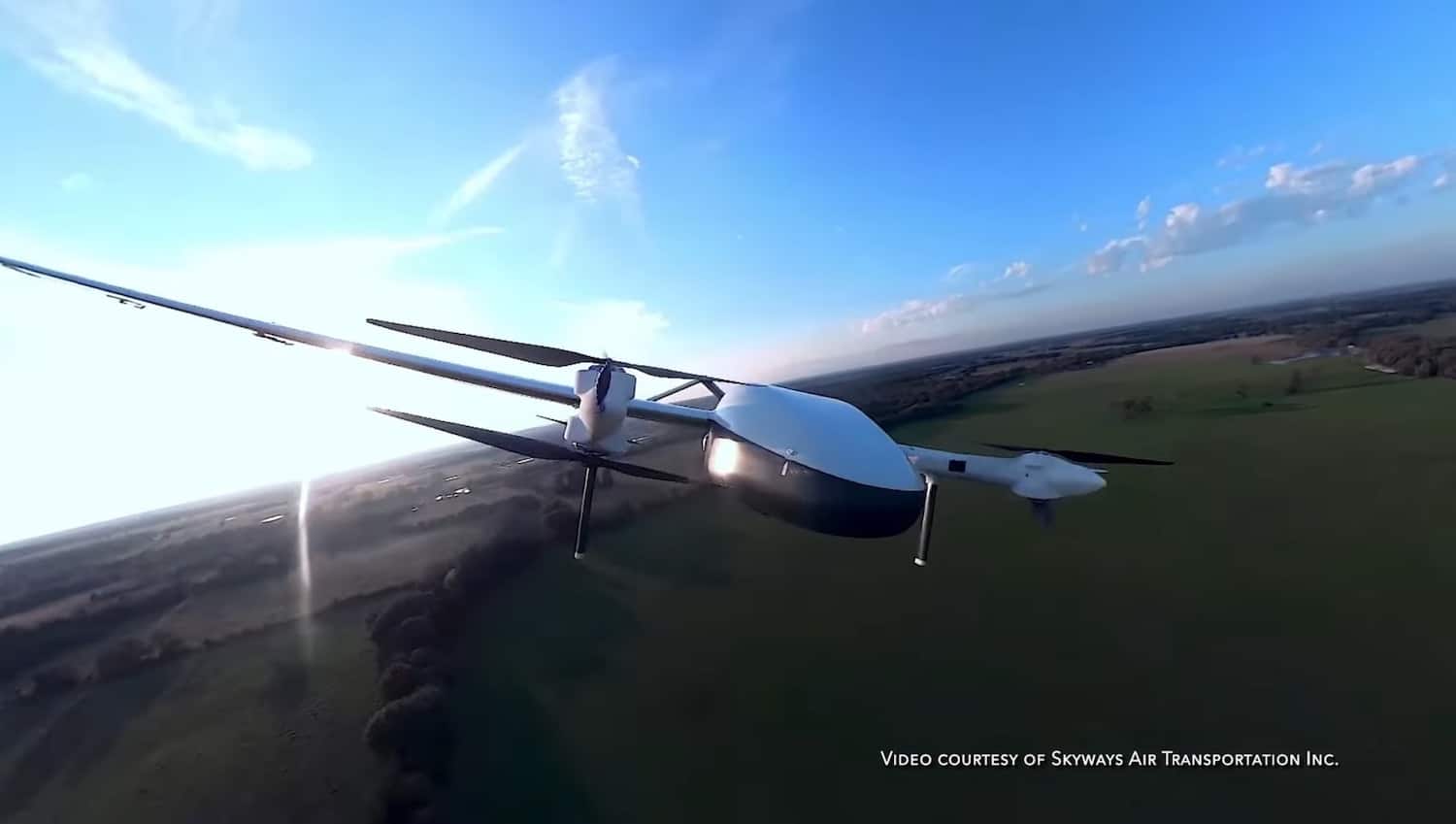 The Small Tactical Unmanned Aircraft Systems program (PMA-263) worked with the US Navy to show how cargo that weighs less than 50 pounds can be transported by delivery drones. This accounts for 90% of the US Navy’s logistics deliveries.