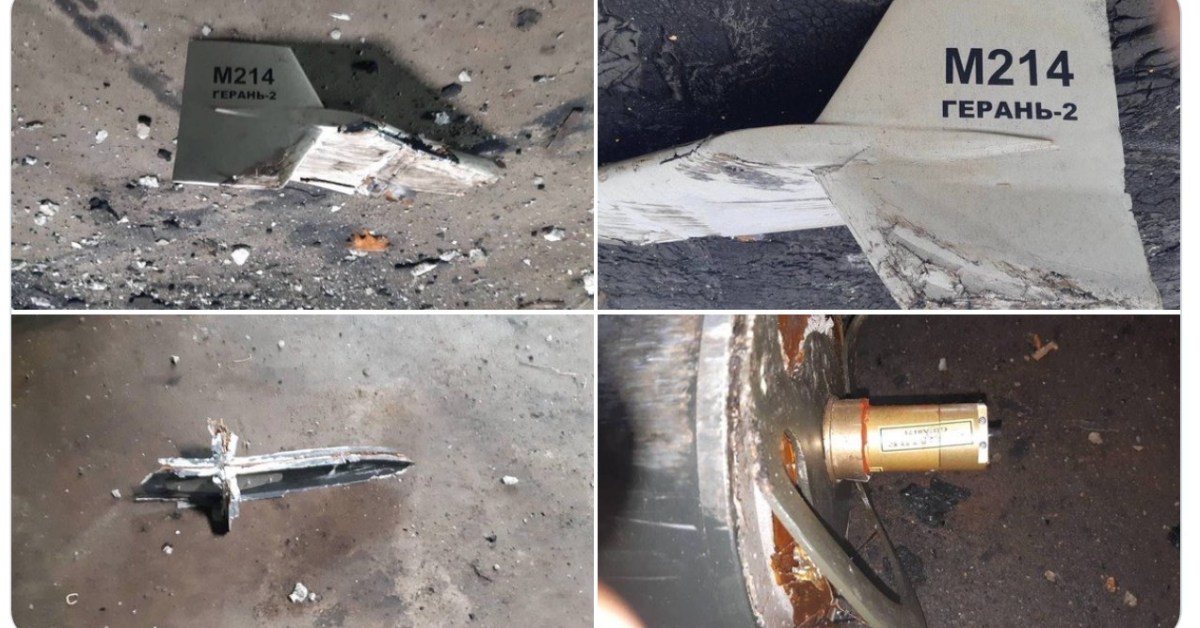 If such a thing can exist in a merciless and escalating military onslaught, the good news out of bomb-rocked Kyiv today is its forces shot down 44 of the Iran-made Shaded-136 drones that Russia launched overnight in its ongoing New Year’s aerial attacks on Ukraine.

Russia began battering Kyiv and eastern parts of Ukraine in the run-up to New Years with a mix of armed drones, missiles, and other aerial weapons, including 51 Shahed-136 loitering munitions supplied by Iran launched during the night of January 1 and dawn today. According to the Defense Forces of Ukraine, 44 of those UAVs were destroyed before reaching their targets.

Ukraine President Volodymyr Zelenskyy had previously said 45 of the Iran-made drones were shot down during the first day of the new year as Russia continued pummeling areas of Kyiv and cities in the eastern part of Ukraine nearest the border.