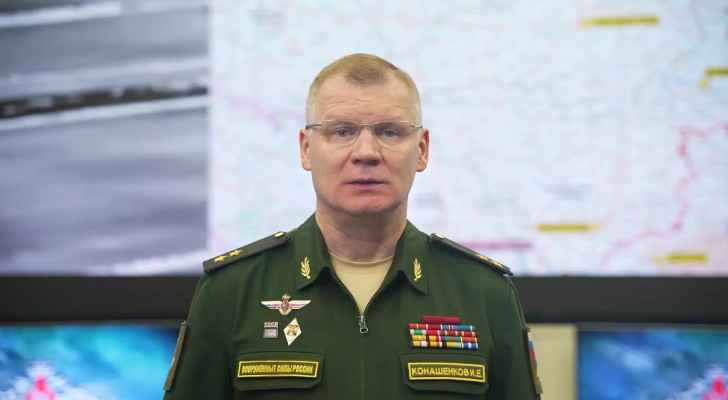 Russia’s defense ministry said a strike hit “the facilities of the military-industrial complex of Ukraine” which is involved in the production of drones, and that the “plans of the Kyiv regime to carry out terrorist attacks against Russia in the near future have been thwarted.”