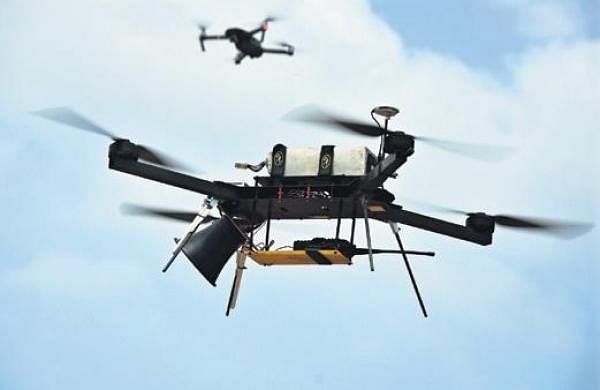 The Orissa High Court had recently directed the state government to use drones to check illegal prawn farming in Bhitarkanika. Acting on the order of the High Court, the district administration has decided to use drone cameras in the park, said tehsildar of Rajnagar Ashwani Bhuyan.

The drones will also track poachers, detect illegal prawn farms and check entry of fishing vessels to the Gahirmatha marine sanctuary. The unmanned aerial vehicles, fitted with thermal cameras, will be used for the first time to count the Olive Ridley sea turtle population and track their movement in the marine sanctuary.

“We will get perfect pictures of the turtles on the beach without disturbing the marine creatures. Drone cameras are portable and can be carried…