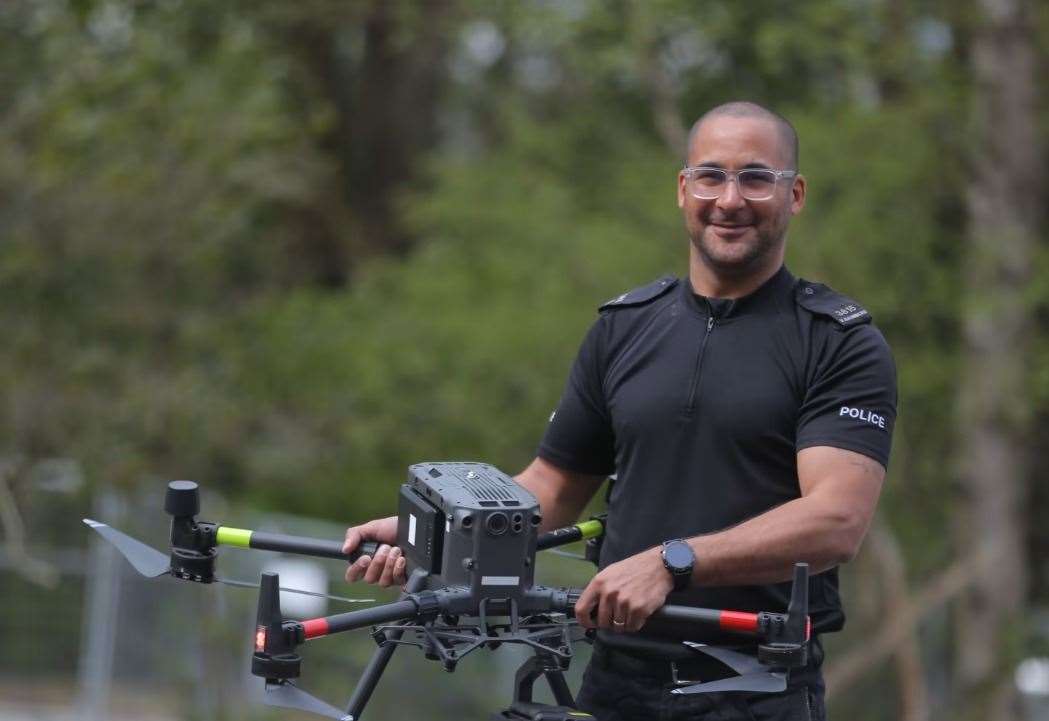 Police drone operators have had their busiest year to date ­— with more deployments, arrests and interventions than ever before.

The team, founded in January 2020, was deployed more than 1,100 times to support operations around the county, clocking up around 550 hours of flight time in the process.

With the aid of high-powered cameras and thermal imaging capabilities, the team was able to track down criminal suspects on 43 occasions, including two suspected vandals hiding in a back garden, a wanted man hiding in a caravan, and a trio of suspected thieves hiding in woodland.

Other notable arrests included a suspected drink-driver hiding in a bush in the dead of night.

Sergeant Vince Saunders, Chief Drone Pilot at Nottinghamshire Police, said: “Drone technology is slowly but surely changing the world around us. From farming to filmmaking, new applications for these small and inexpensive aircraft are being developed all the time ­— and the same is true in policing.