Top 10 drone innovations that caught our attention in 2022 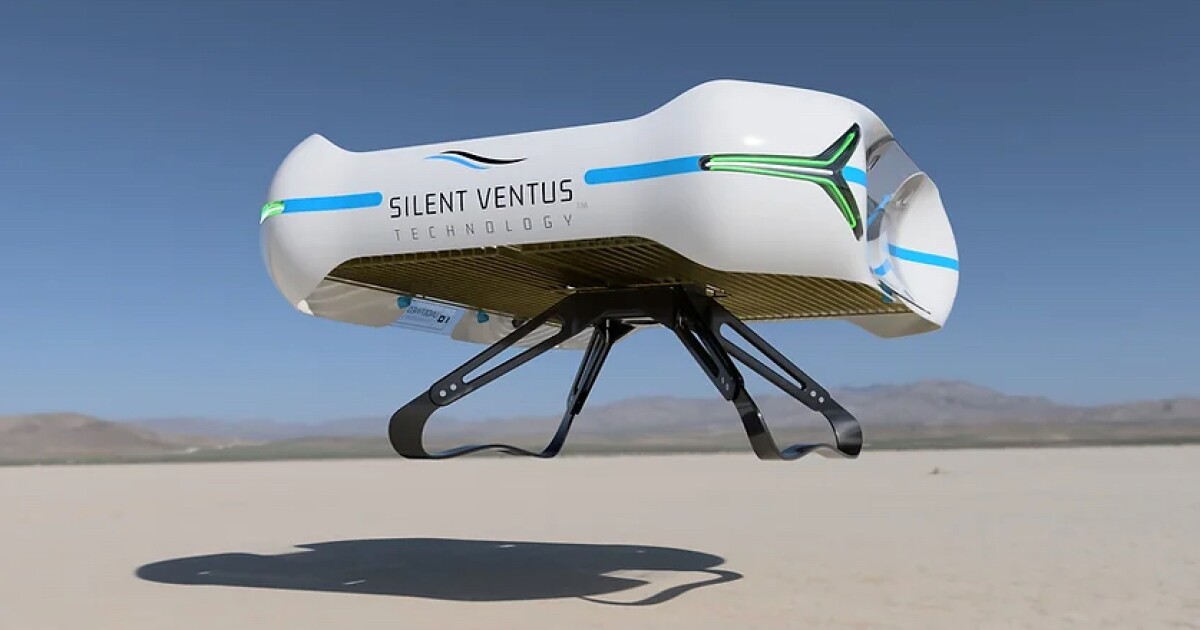 The past year has been a big one for drones, both in terms of new models and new capabilities. Here’s a list of our picks for the latter, including clever uses of drones and interesting developments in the technology.

Wow, so where to even start? Among the highlights of our list are an aerial drone that deploys an underwater drone, drones that cooperate like bees to build foam structures, and a ground-going tank-like drone that doubles as a quadcopter.

It’s also worth noting that because we’re limiting this list to 10 innovations, some of the ones that didn’t quite make the cut are still pretty ingenious.

These include a drone that folds while in flight to pass through narrow spaces, a system for controlling drones via laser beams instead of radio signals, a “cyclorotor” drone that stays level in wind gusts, and even a rescue drone with edible wings.

So, with all that out of the way, here is our list.