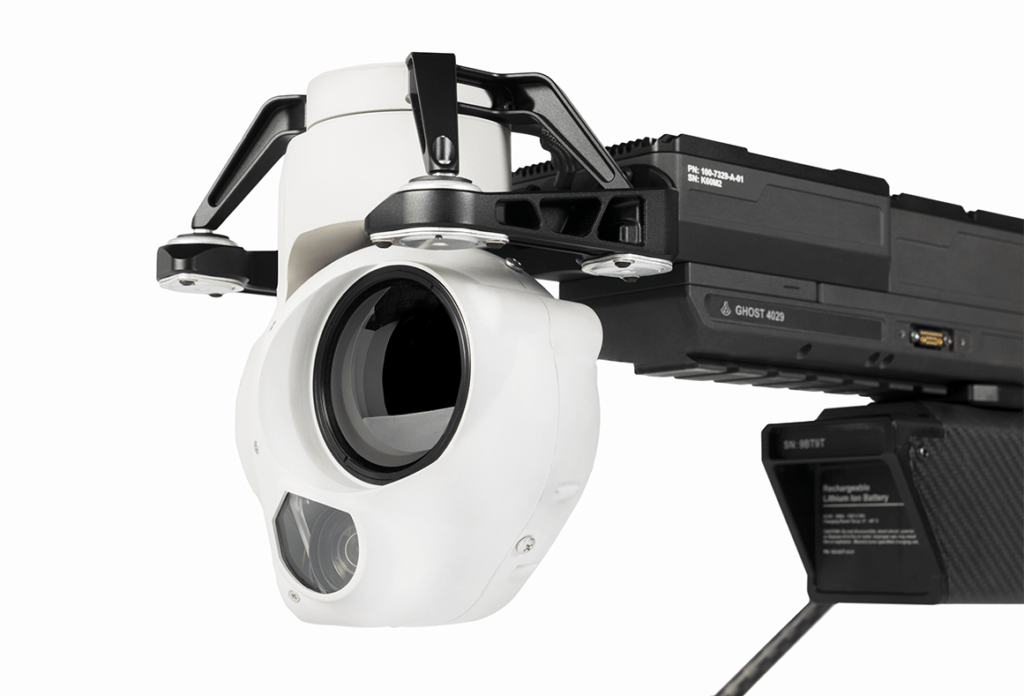 Earlier this month, drone research company DRONEII published their annual report of top drone manufacturers.  While some things stayed the same – DJI is still the world’s biggest drone manufacturer – there have been some noticeable changes since last year’s report, and there are likely to be even more changes in 2023.

The top 3 places in the manufacture of civilian drones were:

That’s a shift from last year, when large agricultural drone manufacturer XAG took the number 3 spot.  Skydio is the only US-based manufacturer in the top 5, jumping 2 places this year.  They’ve made major progress in a short time, since introducing their very first drone in 2018.    Since then, the company has received more than 200 million in funding, grown their manufacturing base, and developed a number of new aircraft for both civilian and military use.

The change may be even…