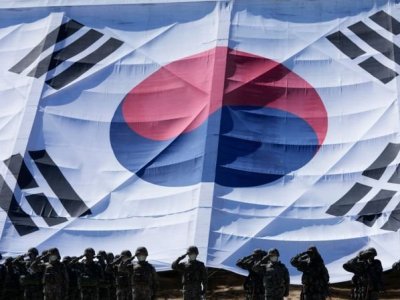 “To achieve peace, we must prepare for war with overwhelming superiority,” he said during a visit to the defense development directorate.

According to the South Korean leader, Seoul does not intend to tolerate such provocations from North Korea. “We must understand that with deceptive peace we will not only fail to provide security, we will undermine its foundations,” he said.

Yoon Suk Yeol called for responding to North Korea’s actions with “retaliation.” “One should never be afraid or hesitate,” he stressed. He expressed the hope that Seoul’s armed forces “will become an army full of courage and determination to fight and win.”