Pak Drone Shot Down By BSF In Punjab 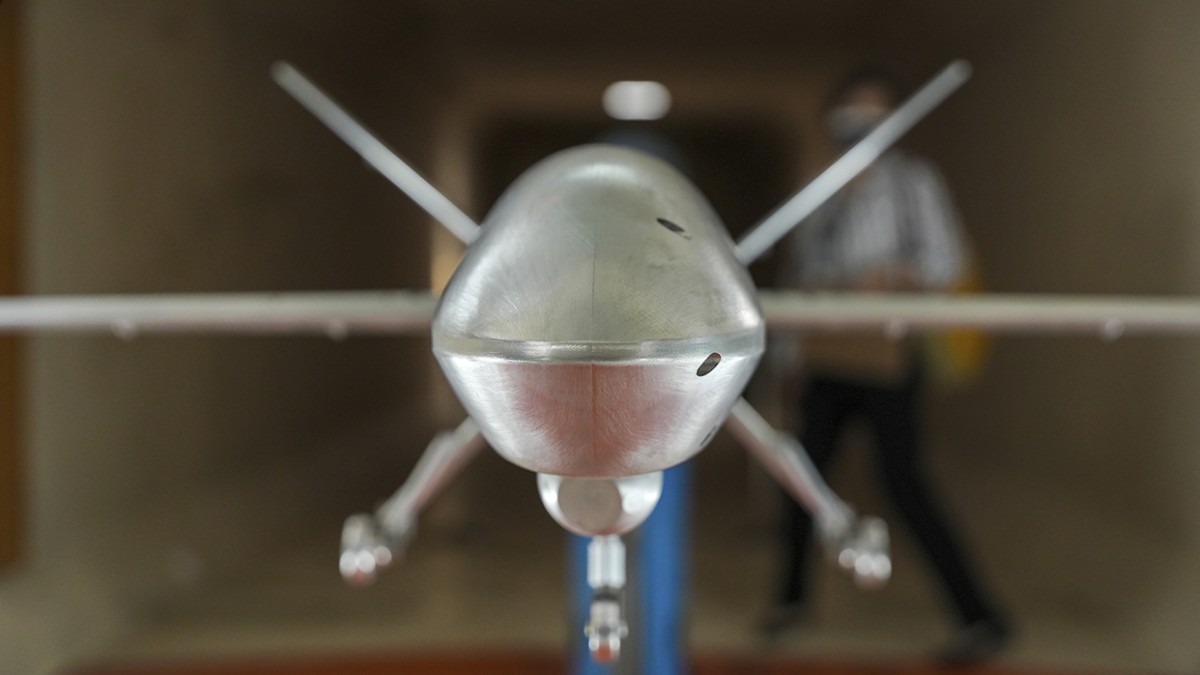 A drone which flew into India from Pakistan was shot down by the Border Security Force (BSF) along the international border in Punjab, an official spokesperson said on Monday.

The unmanned aerial vehicle was intercepted and fired upon by the troops around 7:40 pm on Sunday in an area falling under the territorial limits of Rajatal village in Amritsar, they said. The quadcopter was recovered from a field near the border fence and a search is on to check if it dropped any consignment in the area, the BSF spokesperson said.

At least three such Pakistani drones were shot down by the border force last week in Punjab.