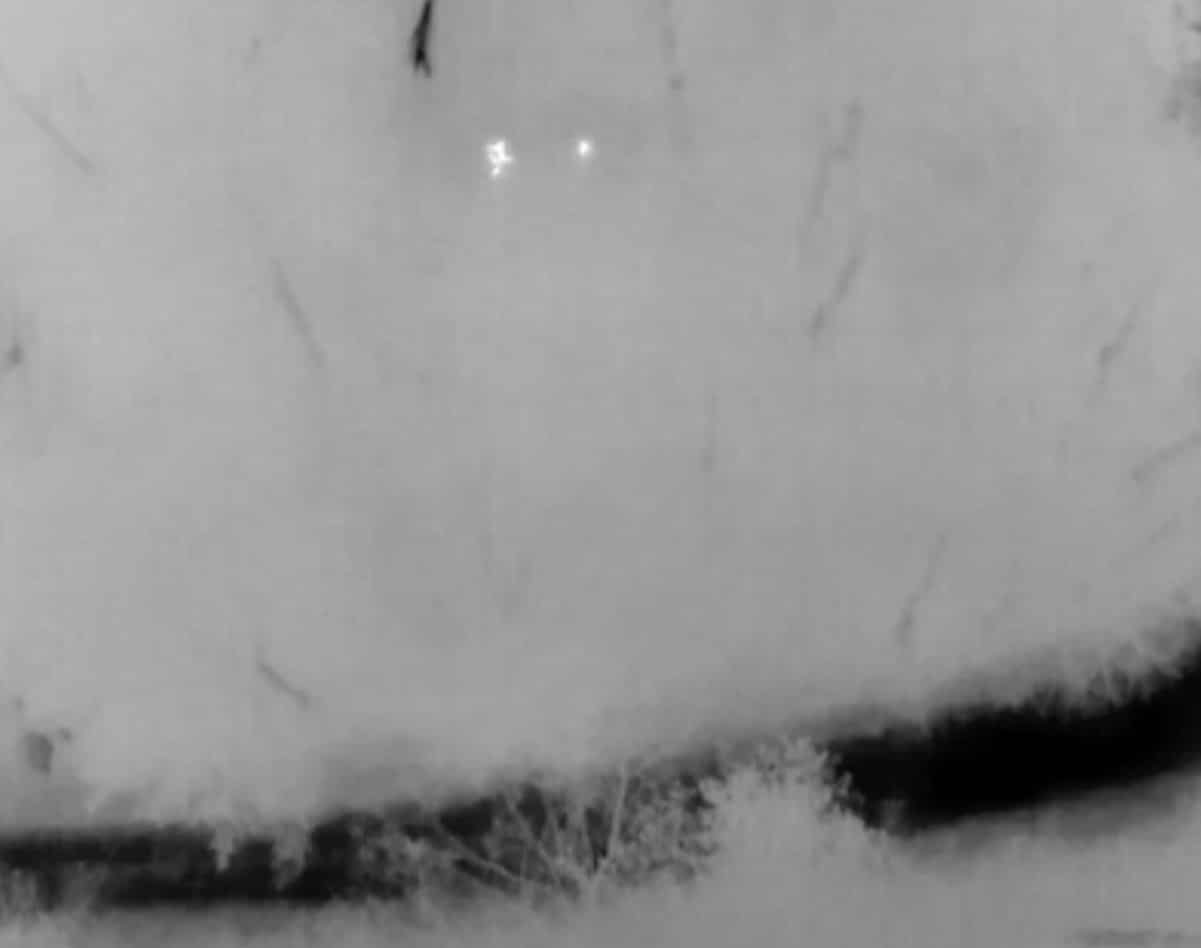 Using a police drone with a thermal camera, members of the Dartmouth Police Department found a missing 2-year-old girl in the Freetown woods within 15 minutes.

Following a stabbing incident involving her mother earlier in the day, the toddler vanished on December 16.

To assist in the search for the missing 2-year-old, the drone unit of the Dartmouth police was dispatched to Freetown.

Officer Justin Medeiros used a drone equipped with a thermal camera to locate the heat signature of the missing girl.

With the help of the police drone, the child was found within 15 minutes, less than a mile from where she was last seen.

According to the police, Sgt. Scott Stanton was directed to the location in the woods where he discovered the child. Because of her extended exposure to the rain and cold weather, the child was then taken to a nearby hospital.

“This incident was the perfect example of where the crossroads of…