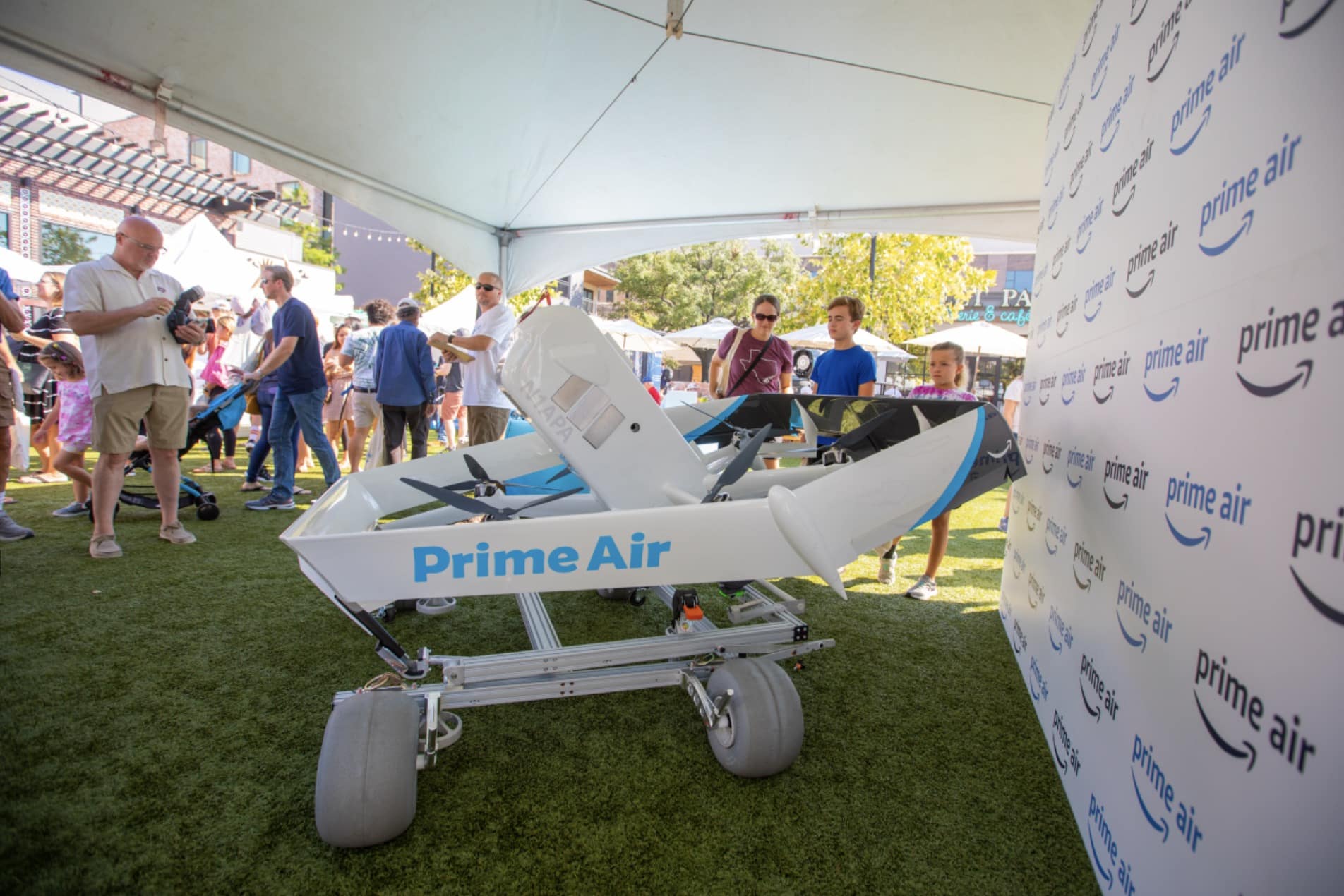 While Jeff Bezos infamously stated in 2013 that drone deliveries would be commonplace by 2018, we are only now seeing Amazon Prime Air take off in College Station.

Drone deliveries were said to change the way people would get their everyday goods in the future. Jeff Bezos’ 2013 statement added weight to people’s belief that this new delivery method would become a reality in the near future.

However, drone regulations were slow to catch up and still do not permit large-scale, automated drone delivery flights beyond the operator’s line of sight (BVLOS).

Furthermore, Amazon Prime Air itself had its fair share of issues, reorganization, and even a drone crash trying to make drone deliveries take off.

Zooming in on Amazon Prime Air