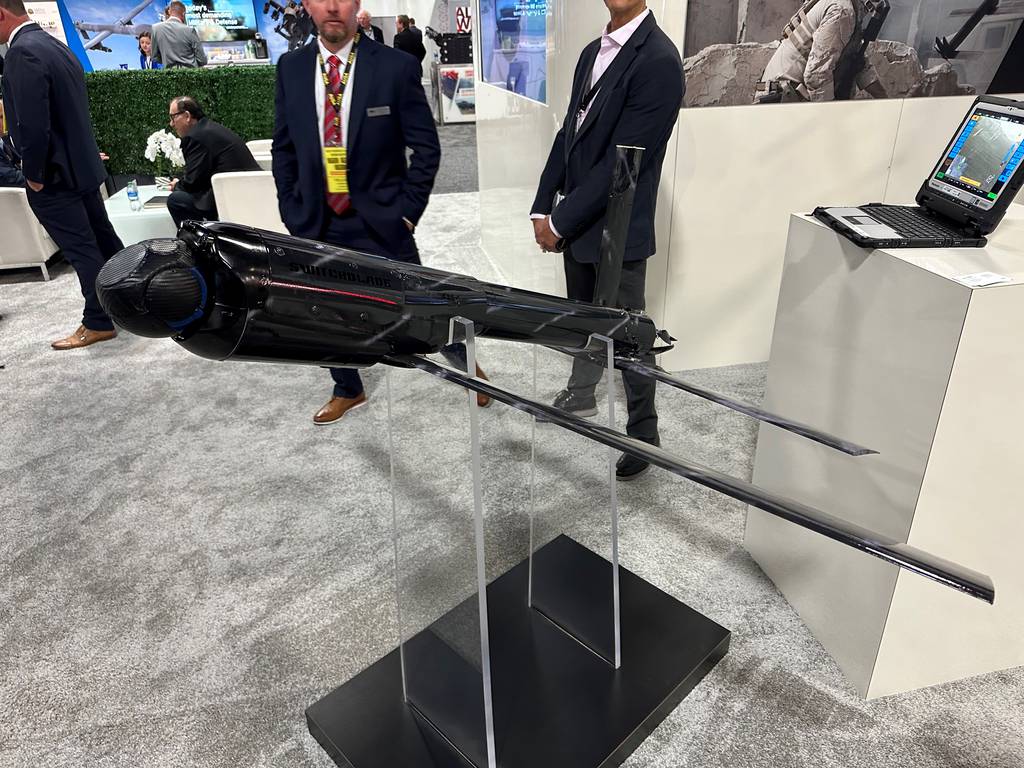 “We are the first country in the world after the United States to purchase the Switchblade 600. These combat drones are a new redeployable capability that will give the Lithuanian Army the ability to destroy enemy tanks and other armored vehicles at a distance of up to 40 kilometers. Our army has not had such a capacity until now,” Defence Minister Arvydas Anušauskas said in a ministerial statement.

The deal is worth about €45 million (U.S. $48 million), the statement said. The American company AeroVironment makes the kamikaze drones, sometimes referred to as loitering munitions.

It’s unclear how many Switchblade 600 systems Lithuania will receive.

As part of its efforts to combat Russia’s ongoing invasion, Ukraine has used Switchblade 300 drones in battle. Likewise, other countries…