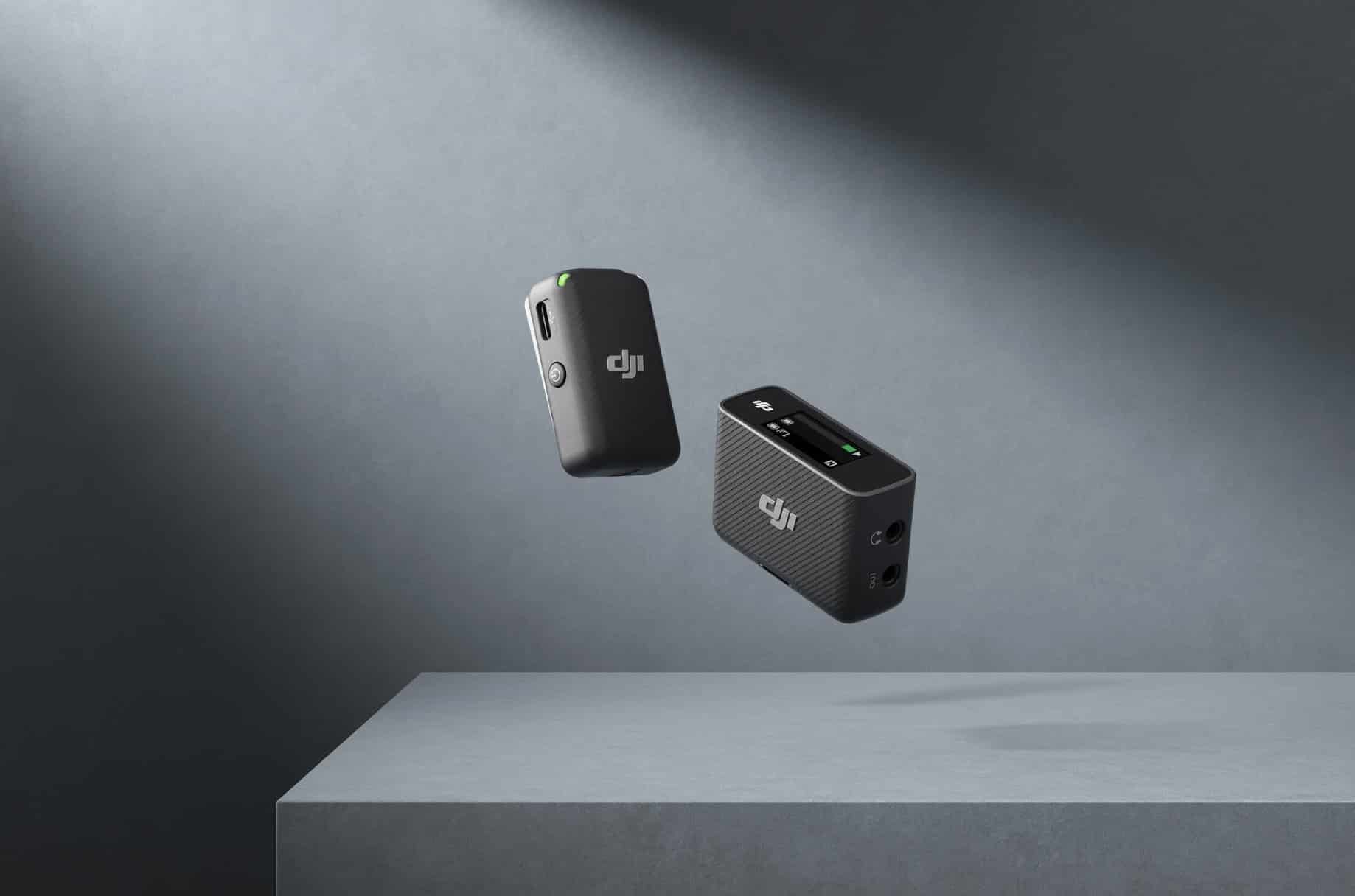 After launching the DJI Mini 3 drone, DJI surprises us once again with a new product just before the end of the year. This time, it’s a new version of the DJI Mic, the DJI Mic (1 TX + 1 RX) specifically designed for content creators.

This new option, which is a wirelessly connected audio transmitter and receiver, lets you record clear, crisp sound for video situations like digital camera and smartphone recordings, as well as for pure audio formats like voiceovers and interviews.

In October 2021, DJI Mic came out as an all-in-one solution with two audio transmitters, one audio receiver, and a charging case.

The receiver (RX) and transmitter (TX) are pre-paired and have a battery life of 5 and 5.5 hours, respectively….