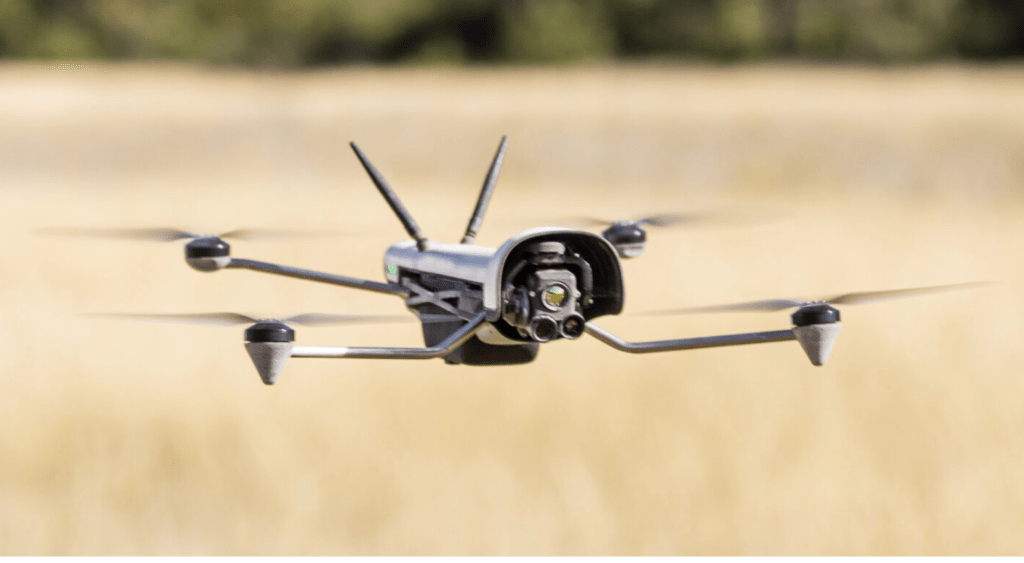 The CBP has a Blanket Purchase Agreement (BPA) with five drone companies, including Vantage Robotics. This Vesper order is part of that BPA, which has a total estimated value of $90 million over a five-year period. Additionally, Vantage is one of five drone manufacturers on the Department of Defense’s “Blue UAS” list.