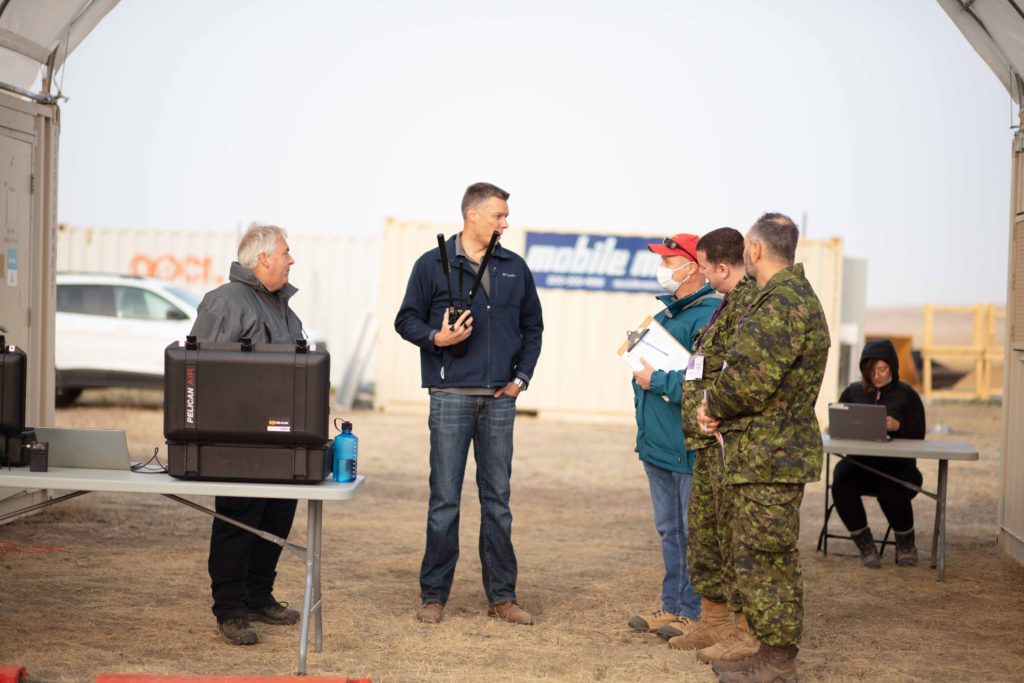 The exercise reflected a synthesis of necessities and elements of interest to one or more of the services, in addition to the Royal Canadian Mounted Police (RCMP).