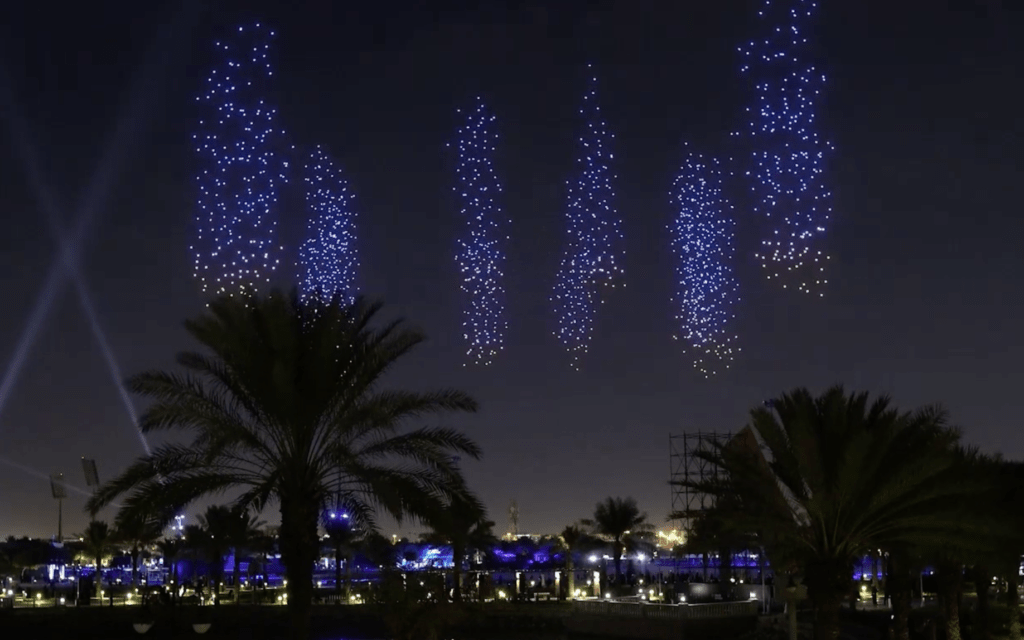 The winners of the 3rd International Drone Show Competition have been announced!

The winners came from all over the world, showcasing the technology and their creativity.  Drone shows have become ever more popular, showing up at events from concerts and sporting events to major city-wide holiday celebrations.  Unlike fireworks, drone shows can be performed indoors and can include elaborate animation.