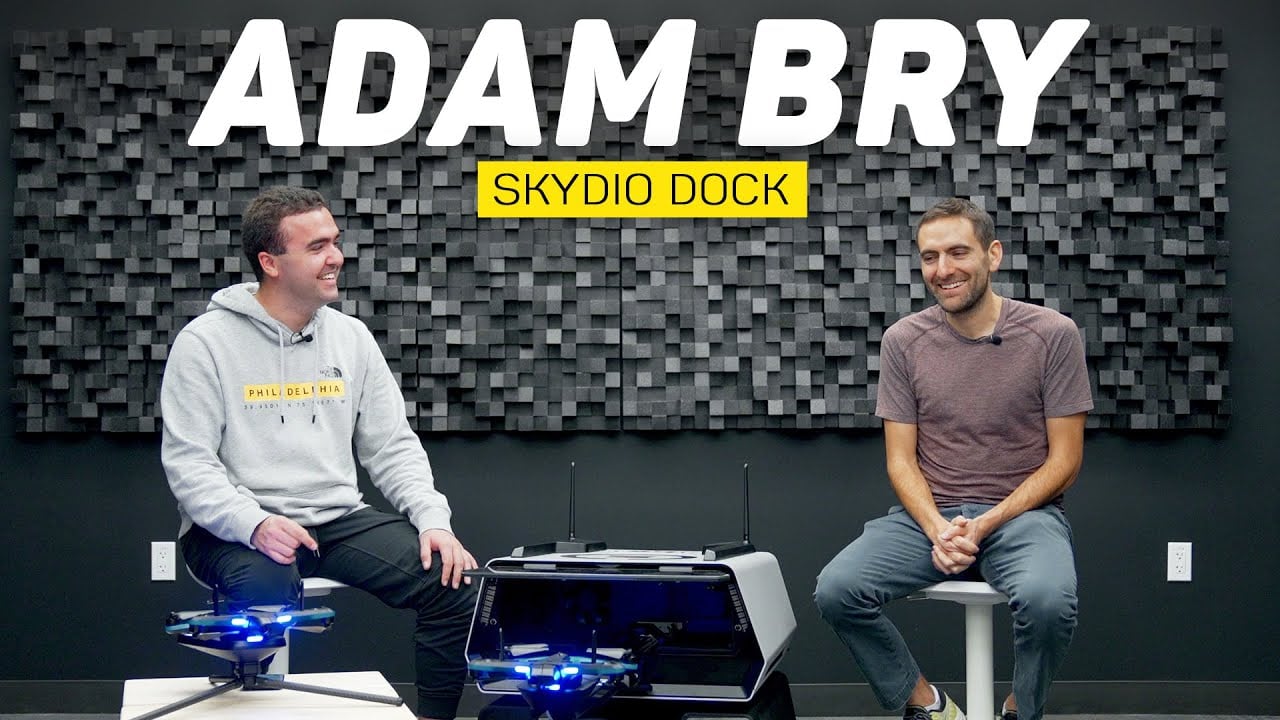 Skydio just released the Skydio Dock and Dock Lite at a special event in San Francisco. I had the chance to talk to Skydio’s CEO and co-founder, Adam Bry, about both new products. Check out the entire interview in the video below.

Skydio’s CEO Adam Bry talks about the growth of Skydio in recent years. Starting with the Skydio R1, the Skydio 2, the shift in strategic focus to military and enterprise customers, and now the introduction of the Skydio Dock and the Dock Lite.

One interesting bit of information was when Bry said that Skydio has “hundreds of drones in Ukraine now.” Of course, we already knew that DJI camera drones are widely used in the Russia-Ukraine conflict but we now have a confirmation from Adam Bry that there are also hundreds of Skydio drones being used.

During the interview, Bry also touched upon the drone regulations that are involved when performing remote…