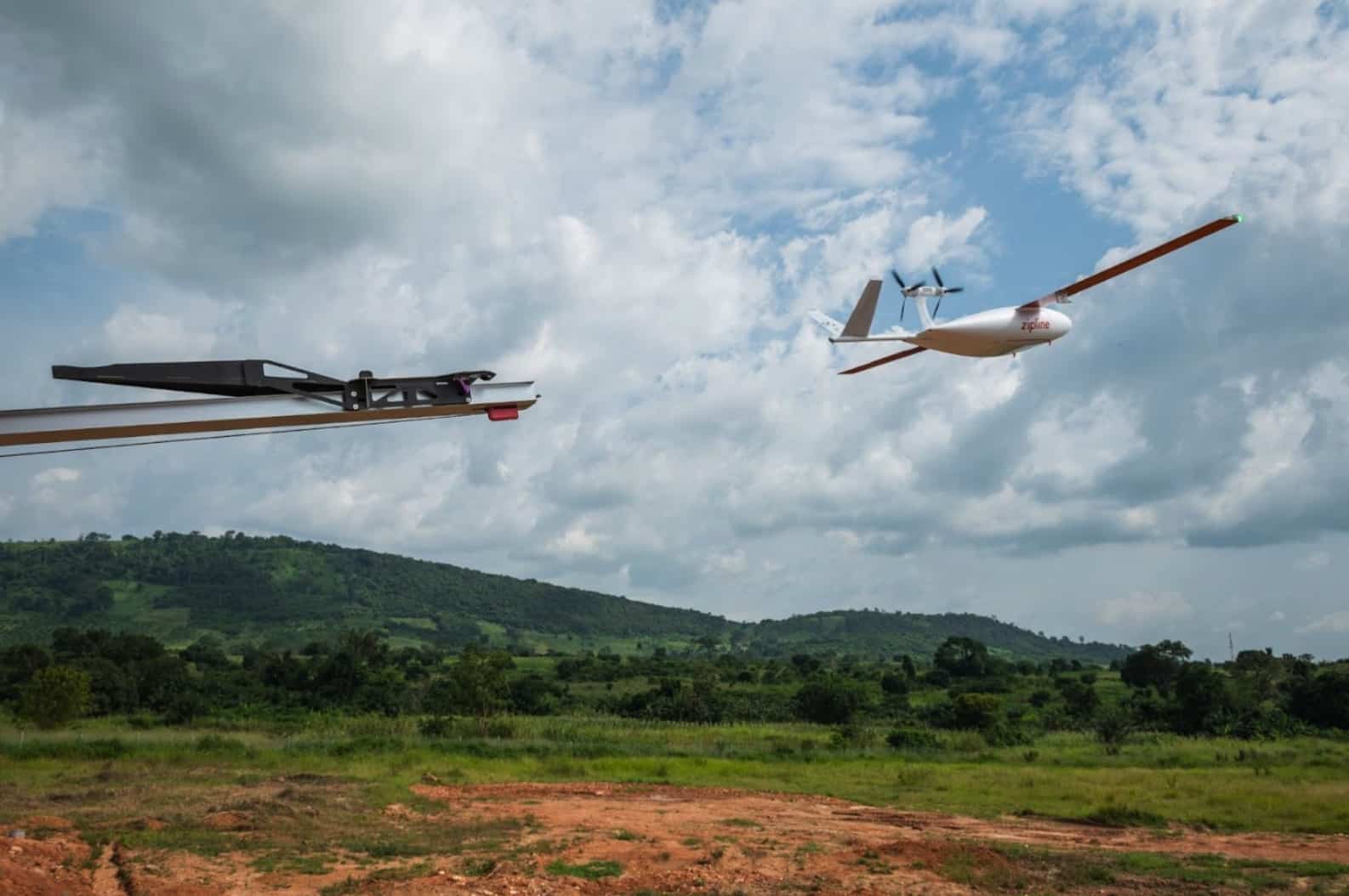 Zipline, the world leader in instant logistics and drone deliveries, announced today a new agreement with the Rwandan government to perform approximately 2 million instant deliveries and fly over 200 million autonomous kilometers in Rwanda by 2029.

Rwanda will triple its delivery volume under the new collaboration by opening up Zipline’s drone delivery service to additional government agencies and adding new delivery stations in rural and urban areas around the nation.

In doing so, Rwanda is introducing innovative and ecologically friendly logistics and delivery to the nation, and it will be the first country in the world with the potential to make autonomous immediate deliveries to its whole population.