Skip to content
Home » Reviews » Drone pilot fined $7.4K for flying near a wildfire in Canada

Drone pilot fined $7.4K for flying near a wildfire in Canada 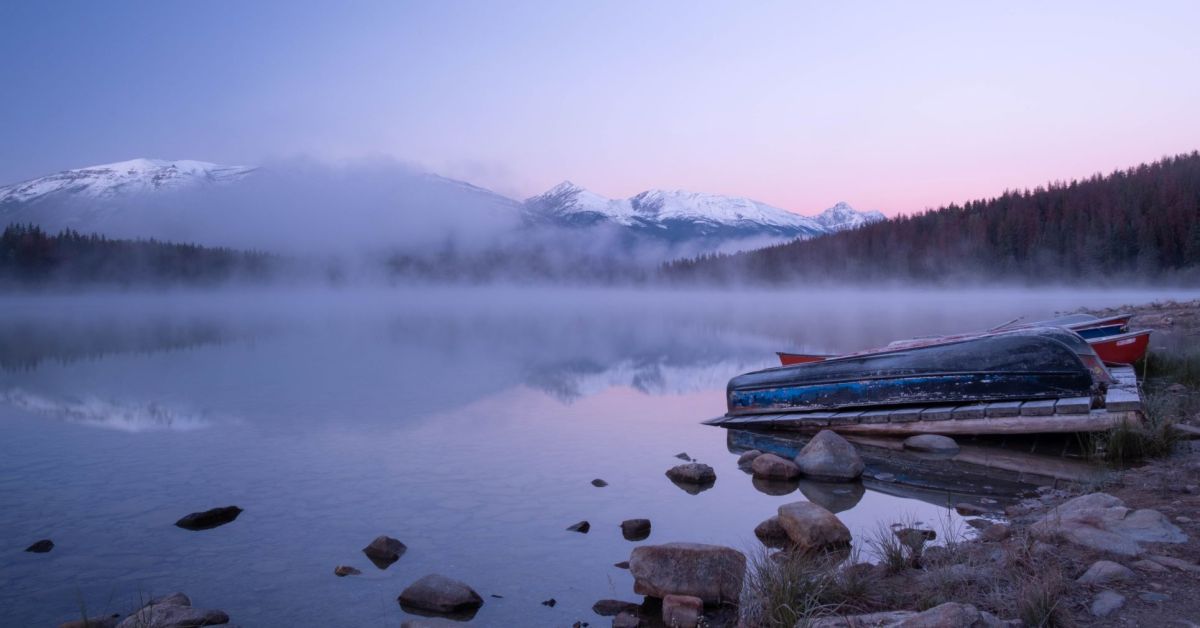 A provincial court in Canada has ordered a man to pay nearly $7,400 (CAD 10,000) in penalties for piloting a drone near a wildfire in Alberta’s Jasper National Park. This is reportedly the “largest fine ever” issued for flying a drone illegally in a national park in Canada.

The Canada National Parks Act strictly limits the use of recreational drones near wildlife. Anyone caught operating a drone within the boundaries of a Canadian national park, without an approved permit, could face law enforcement action and a fine of up to $18,400 (CAD 25,000).

The incident in question took place on the afternoon of September 6, 2022, when eight helicopters were fighting a then-out-of-control wildfire on Chetamon mountain in Jasper National Park. They were forced to halt the bucketing operations for more than an hour after a drone was sighted in the area. Investigating officials found that a group of five males was using the drone to take photographs near Jasper Lake….