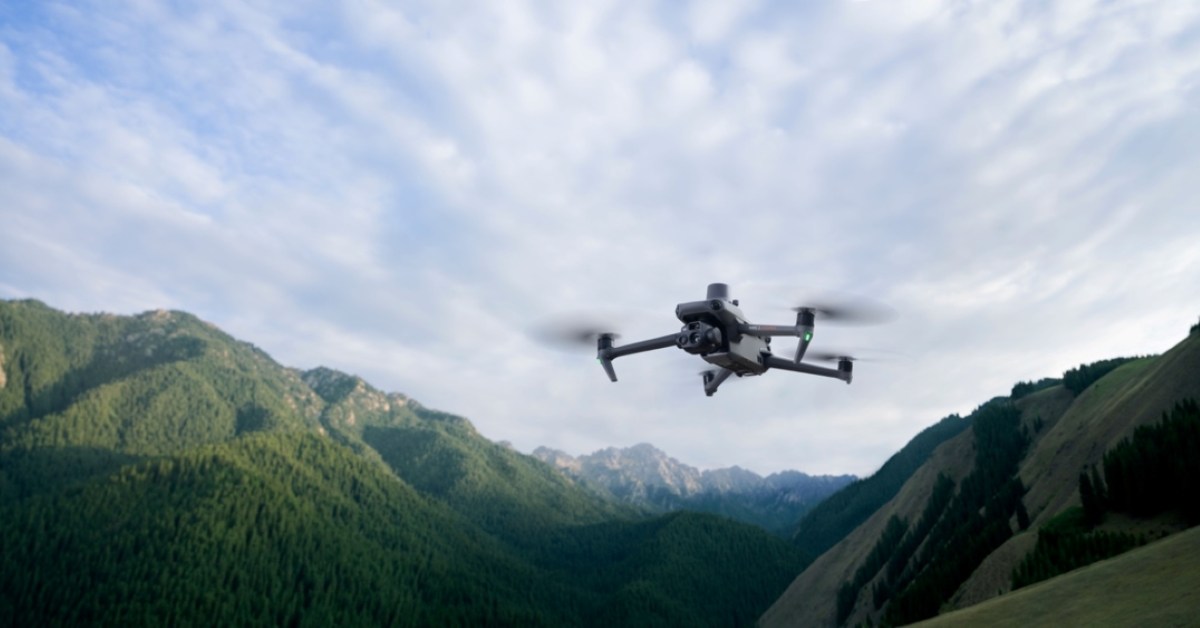 First announced in September 2022, the DJI Mavic 3 Enterprise drone series has two versions: the $3,628 Mavic 3E and the $5,498 Mavic 3T (the T is for thermal). While the Mavic 3E is designed primarily for mapping and surveying functions, the DJI Mavic 3T targets firefighting, search and rescue, inspections, and night missions.