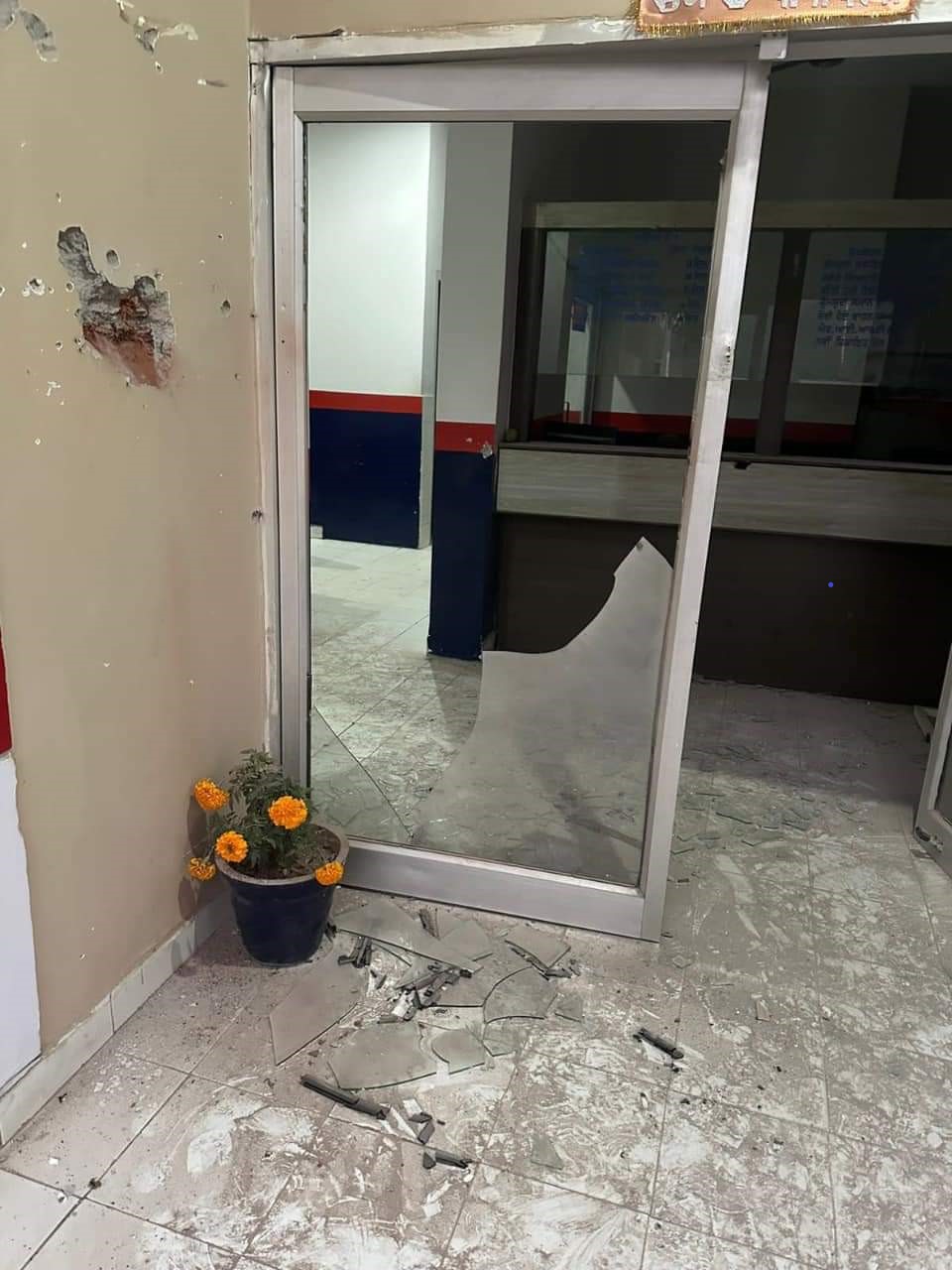 Chandigarh: Within just seven months, Punjab has seen the second rocket propelled grenade (RPG) attack executed by terrorists at Tarn Tarn police station. Earlier, in May, the Punjab Police (Intelligence) headquarters in Mohali was targeted in a similar RPG attack.
An RPG attack on the Saanjh Kendra located adjoining the Sarhali police station in Tarn Taran rocked this border district of Punjab at around 1.30 am on Sunday. As per official information, there was no casualty reported so far. When this incident happened, around 10 persons, including Sarhali police station SHO Sub-Inspector Parkash Singh, were present at the spot during the attack.
Windowpanes of the police station and the Saanjh Kendra were damaged, besides its main entrance. Senior police officials reached the spot for investigation. All senior officials are tight-lipped over the…