Skip to content
Home » Reviews » Everything You Need To Know!

Everything You Need To Know! 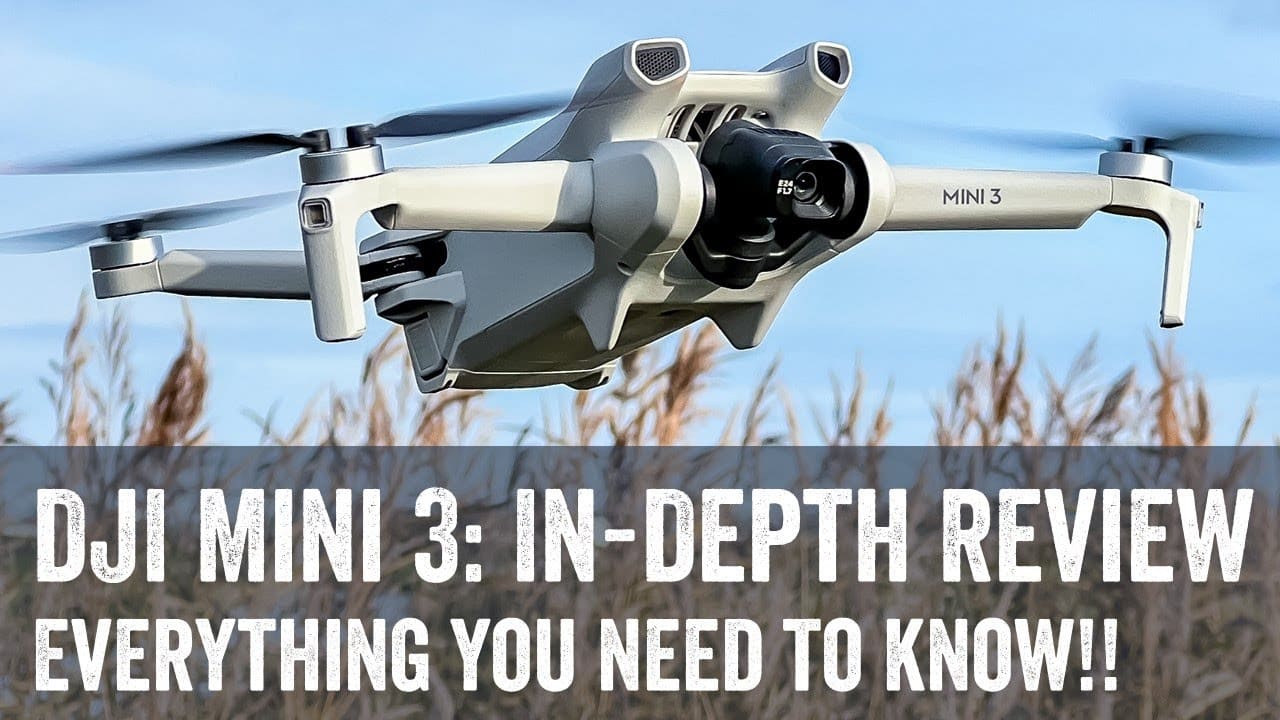 Today, we’re doing a complete, in-depth review of the new DJI Mini 3. Now all the footage that you see right now on the screen is coming directly out of the camera itself. So there’s no editing or tweaking to that footage. It’s straight out of the drone.

But because there are so many differences there, I’m also going to have a separate video up in the corner here, in the next day or two, that dives into all the nuanced differences. All the little quirky things that the marketing site doesn’t tell you.

Also, apologize; my voice is a bit rough today. Just kind of wrapping up a bit of a cold here. So with that, let’s just dive straight into it.