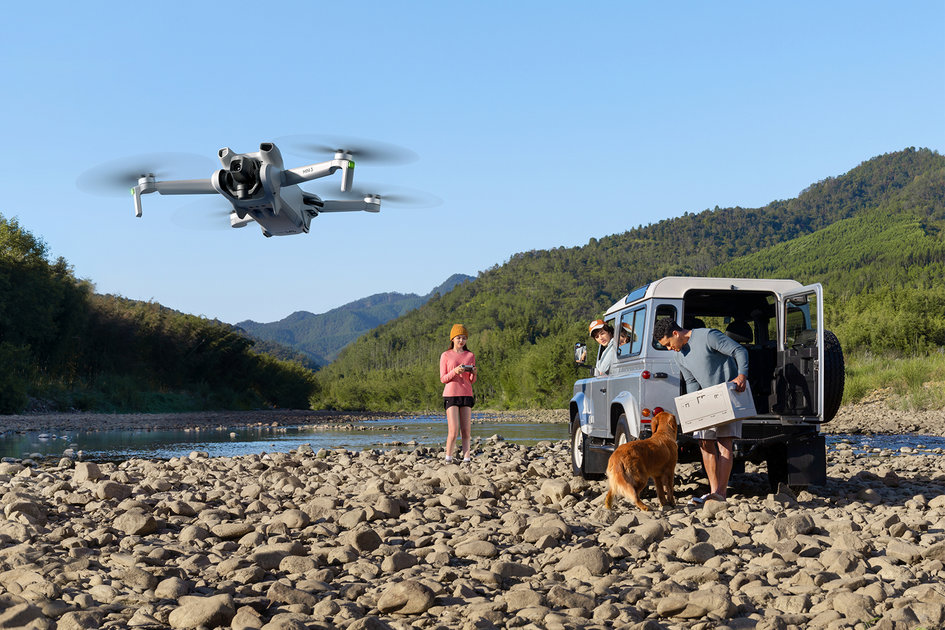 (Pocket-lint) – We loved the DJI Mini 3 Pro when we tested it earlier this year, but we had one main complaint, it’s just too pricey for most people.

Now, thankfully, DJI has arrived with a solution, the standard Mini 3 – a drone with a few less features and a much more affordable price tag.

So, what’s the difference? The main thing is that the DJI Mini 3 loses some of the obstacle avoidance sensors found on its pricier sibling.

This means that it can’t do some of the advanced automated flying that impressed us on the Mini 3 Pro.

It also has a slightly weaker video transmission system, but it’s still good for up to 10 km, so it’s more than sufficient for most people’s needs.

The Mini 3 maxes out at 4K/30fps recording, compared to 4K/60fps on the Pro, again something many users will be happy to sacrifice.