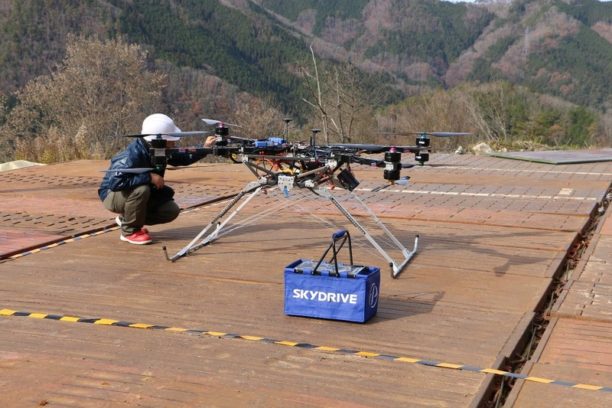 While the Japanese government has shown support for the commercial drone industry since former Prime Minister Shinzo Abe stated that drones were an important part of the fourth industrial revolution, drone regulations in Japan have limited drone traffic in cities and residential areas.

Now, Kyodo news reports that the ban on automated flights over residential areas has been lifted, clearing the way to more widespread drone delivery.

In April of 2015, an anti-nuclear protester used a consumer drone to deposit a small quantity of radioactive material on the roof of then-Prime Minister Shinzo Abe’s residence, prompting the enactment of strict rules about the flight of drones over residential areas.  Until today, drone regulations in Japan allowed automated drone flights only over uninhabited areas including mountains, rivers, and farmlands.

Within those limitations, many drone delivery projects have…