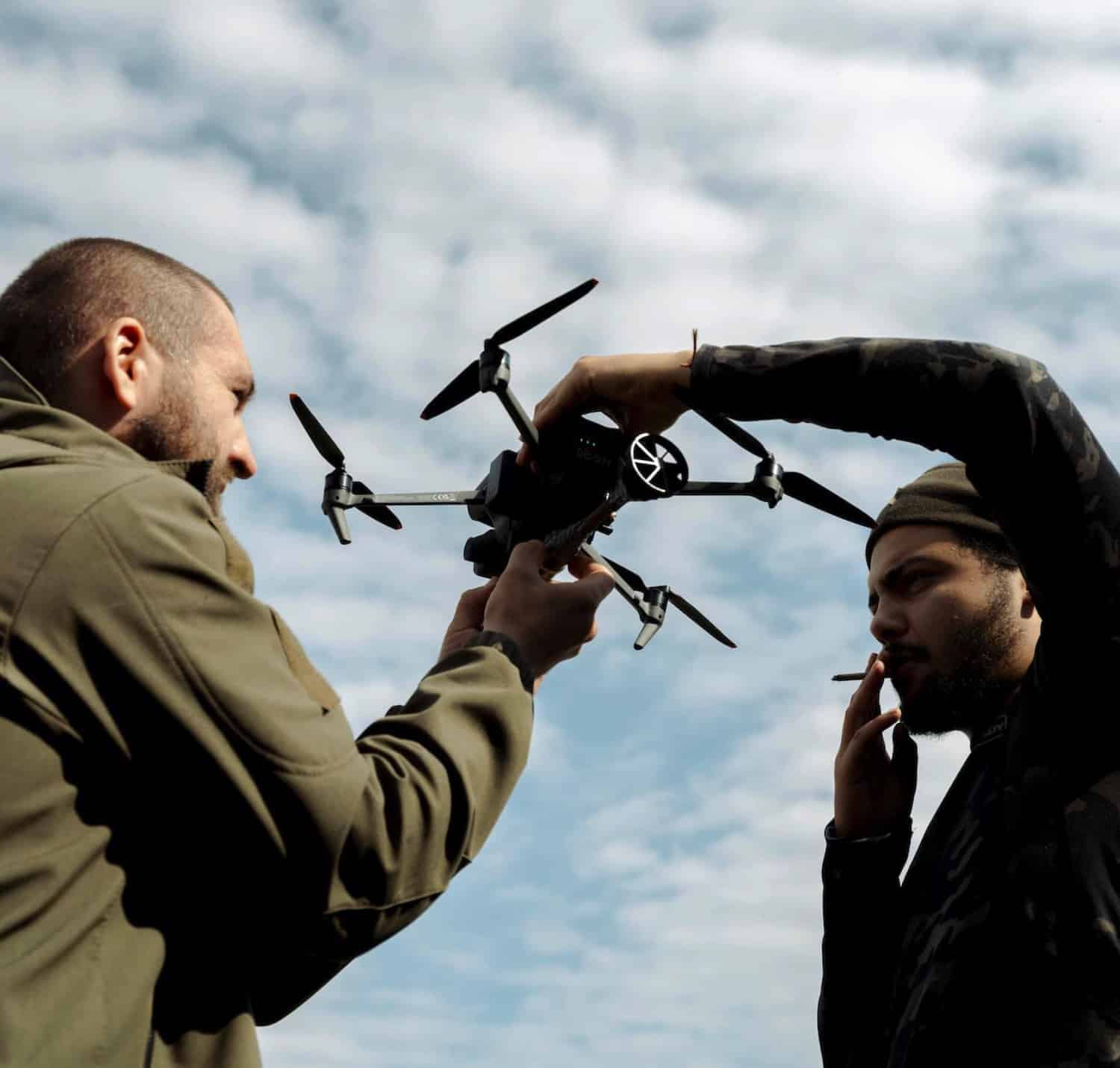 The Russian and Ukrainian military use the DJI Mavic 3 a lot, even though DJI has said many times that they do not make drones for military use and that they have stopped selling drones in Russia and Ukraine.

The DJI Mavic 3 is used by both sides of a war to do reconnaissance, give exact coordinates of where the enemy is, and drop grenades and other explosives on enemy positions.

The use of DJI Mavic 3 drones by all armies is so pervasive, according to a Washington Post piece, that Ukrainian troops claim they often are unsure of whether a drone they see is friendly or hostile. One should be shot down if it hovers for an extended period of time rather than just passing past.

Despite DJI barring all drone sales in Russia and…