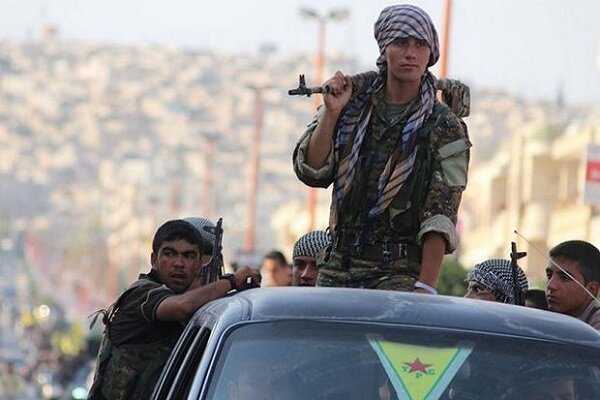 According to the Al-Hadath channel, the attack was carried out in the village of Sanjak Sheikh in the border district of Amuda.

According to the channel, the attack resulted in casualties among the Kurdish fighters. Eyewitnesses reported that two rockets hit one of the cars, where a Kurdish field commander may have been, but his name was not specified.

The Firat news agency quoted the Syrian Democratic Forces command as saying that Turkish troops had shelled 84 settlements in the northern provinces of Aleppo, Ar-Raqqa and Al-Hasakeh with artillery fire and tank guns over the past 48 hours. It is not reported how many houses and infrastructure facilities were destroyed in a number of villages. Since the start of the Turkish operation ‘Operation Claw Sword’ on November 20, 13 civilians have been killed and 35 were injured in northern Syria.

The Turkish attacks continued throughout the day on the districts of Tal Rifaat, Manbij and Ain al-Arab in the Aleppo province.