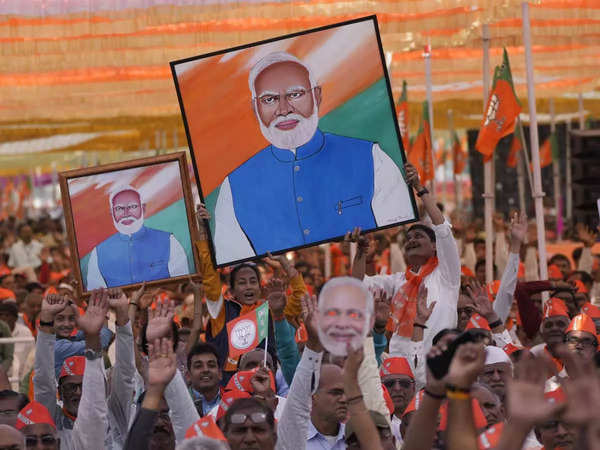 Gujarat Polls Live News Updates: After the high-voltage campaigning, the countdown has begun for the high-stakes political battle to conclude in Gujarat, with the final phase of polling for the ongoing Assembly elections to be held on Monday.

Polling in the second and final phase will be conducted for 93 Assembly constituencies across 14 districts of north and central Gujarat. As many as 833 candidates from 61 parties are in the fray in the second phase of the Gujarat elections whose fate will be decided by over 2.51 crore electorates.

The Election Commission has established 26,409 polling booths and nearly 36,000 Electronic Voting Machines (EVMs) will be used for the purpose. Around 29,000 presiding officers and over 84,000 polling officers have been deployed in 14 districts to facilitate the polls.

According to Gujarat’s Chief Electoral Officer P Bharathi, of the total 26,409 polling stations, 93 are model polling booths, 93 are eco-friendly booths, another 93 are managed by Divyang…