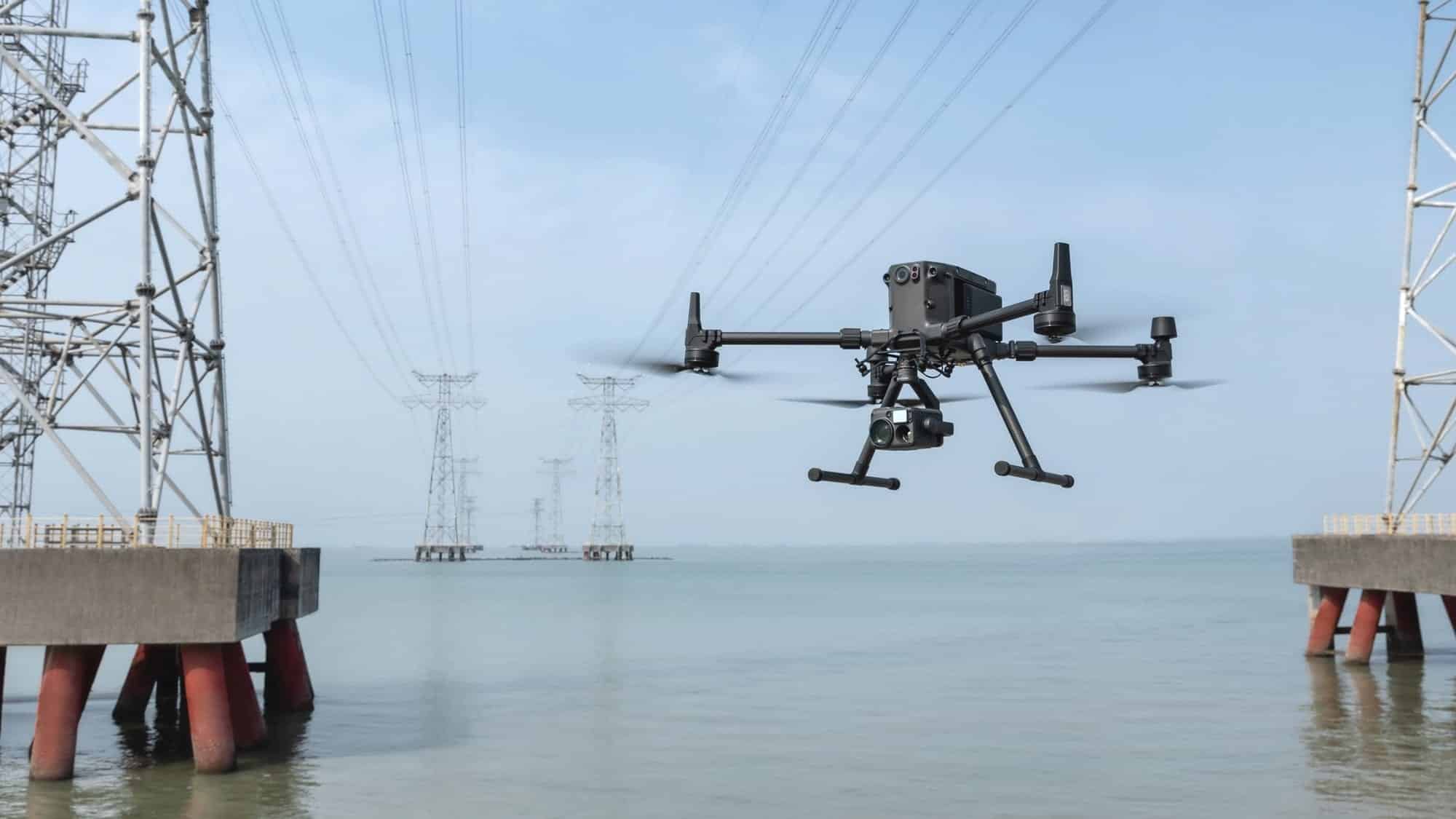 The Legal authority of the Departments of Justice (DOJ) and Homeland Security (DHS) to safeguard the public from drone threats expire on December 9, according to Thomas Warrick and Paul Rosenzweig, two senior officials with decades of expertise in homeland security and counterterrorism.

According to this duo, Congress and the Administration must immediately reach an agreement on one of many competing legislative solutions, or agree to merely extend existing authority.

“Failure to act in the coming days would put the country at grave risk of a terrorist attack,” they say in an opinion piece written for The Hill.

They argue that the government’s approach to drone regulation is a jumbled mix of overlapping responsibilities and capabilities.

The Federal Aviation Administration is in charge of the country’s airspace.

The Department of Homeland Security has the ability to limit drone flying over sensitive sites.

The FBI investigates and the Department of Justice…