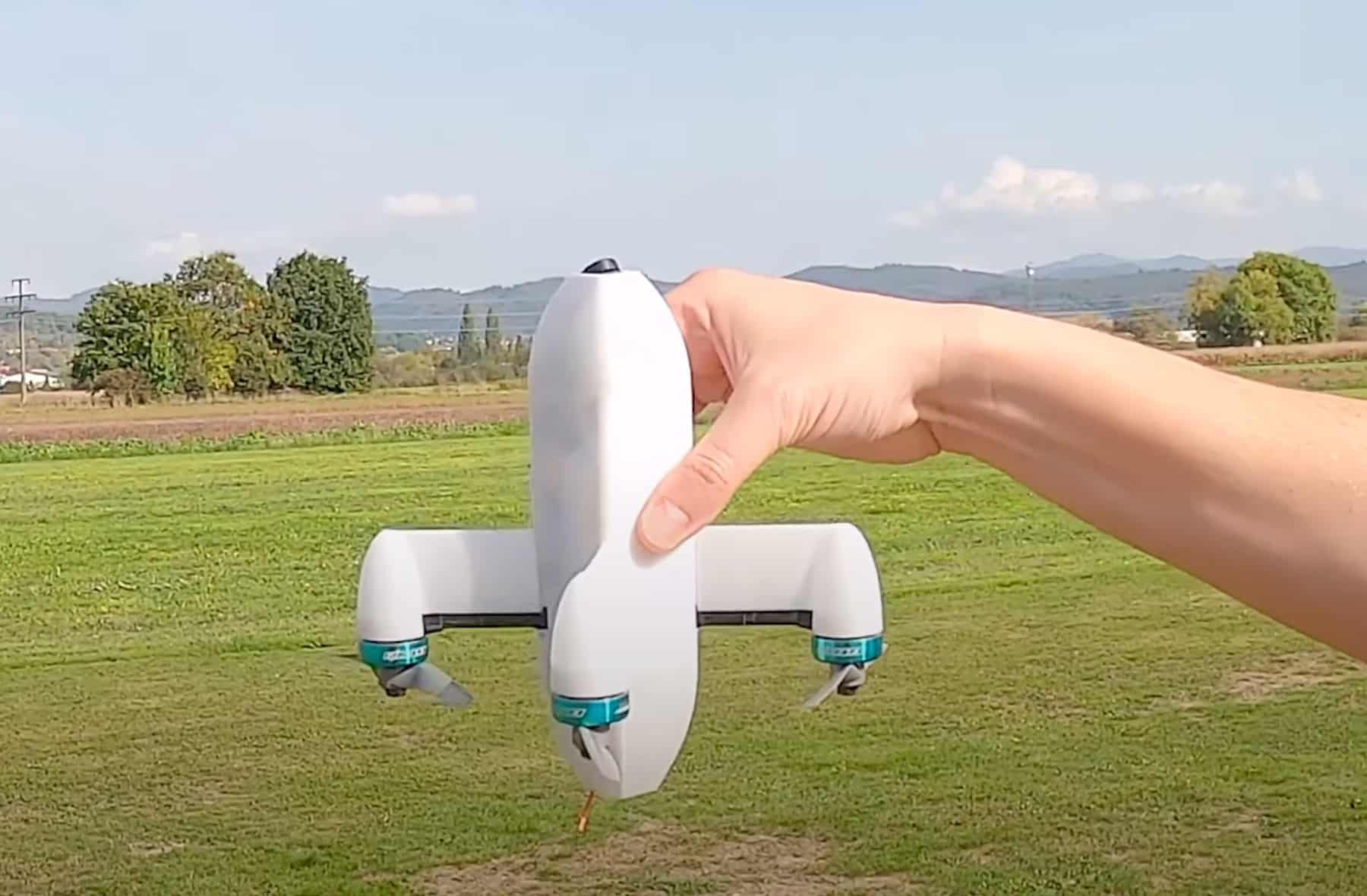 Check out Quadmovr’s newest video, in which he shows how his custom-built rocket drone almost achieves 200 mph during a test flight.

His new SUB400speed quadcopter, which is better correctly characterized as a true rocket drone, spins its propellers at over 50,000 revolutions per minute, causing the propeller tips to approach supersonic speeds.

According to Quadmovr, the tops of the propellers nearly break the sound barrier as they travel at 1030.19 km/h at a flying speed of 313 km/h, corresponding to Mach 0.834.

The SUB400speed rocket drone weighs 381 grams, which is more than Quadmovr’s objective of building a sub-250-gram drone capable of flying over 250 kilometers per hour.

According to Quadmovr, learning how to fly a rocket drone at high speed without any electrical help takes…