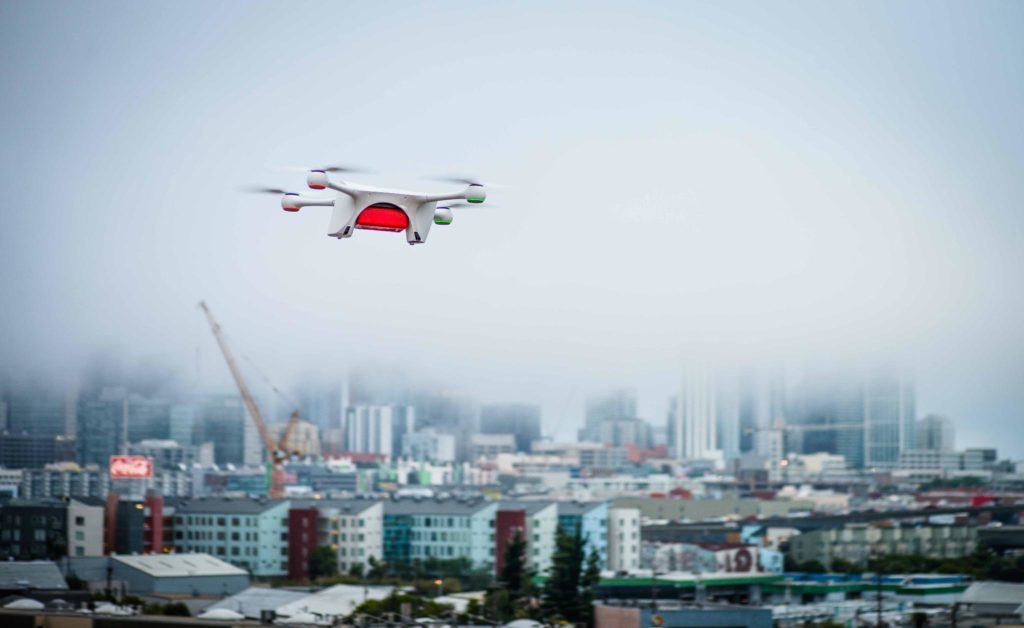 This comes after the news of the M2 aircraft’s achievement of FAA standard Type Certification earlier this year, the first of its kind for an unmanned aircraft.

The Production Certificate recognizes Matternet as possessing a quality management and manufacturing capability to create aircraft meeting the approved Type Design. The Certificate will allow for the manufacturing, testing and issuing of airworthiness certificates for M2 drones. Manufactured at the company’s Mountain View, California facility, the first Matternet M2 drones produced under the Certificate are expected to enter service starting December 2022.