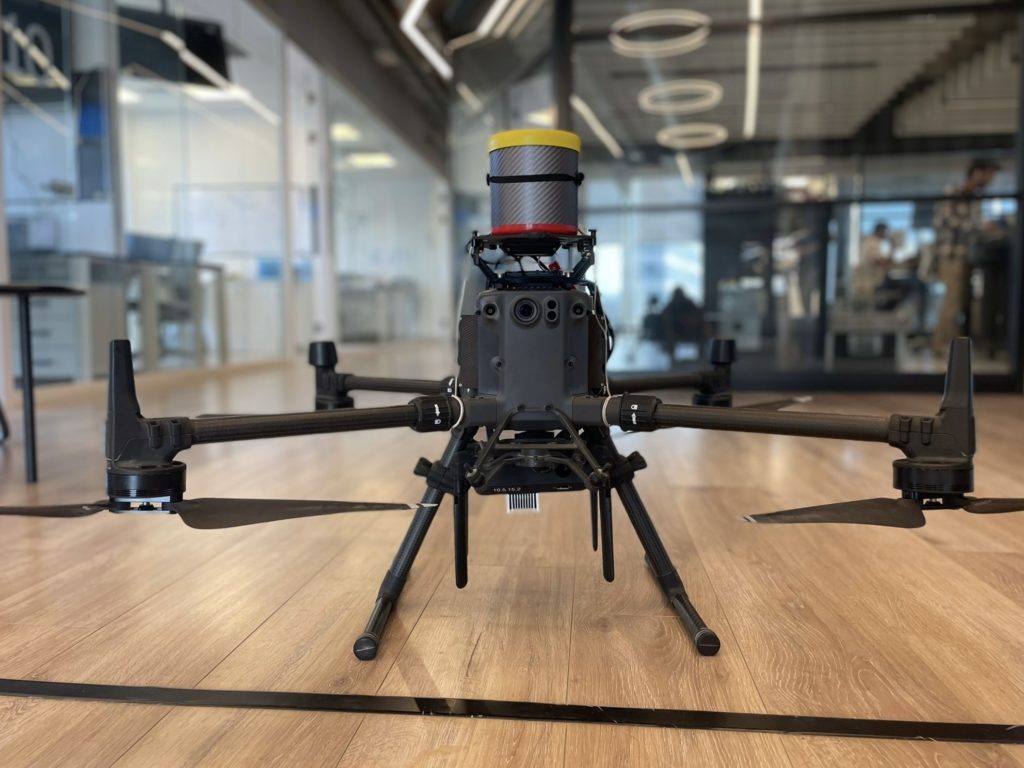 This past October, an experiment saw the Israel Police deploy their first autonomous beyond visual line of sight (BVLOS) drone for command, surveillance and intelligence missions utilizing the FlightOps multi-drone operating system.

A FlyTech drone operated by the FlightOps autonomous system was deployed as a first responder at the Modi’in-Maccabim-Reut station, where it carried out several missions throughout the city of roughly 93,000 residents.

Following the report of a traffic accident, the drone was immediately deployed to the scene, where it arrived before the rescue teams to grant situational awareness to the police control room. In another incident, the drone was dispatched in response the the report of a suspected terrorist, providing aerial infra-red video to the patrol unit to assist in the search….