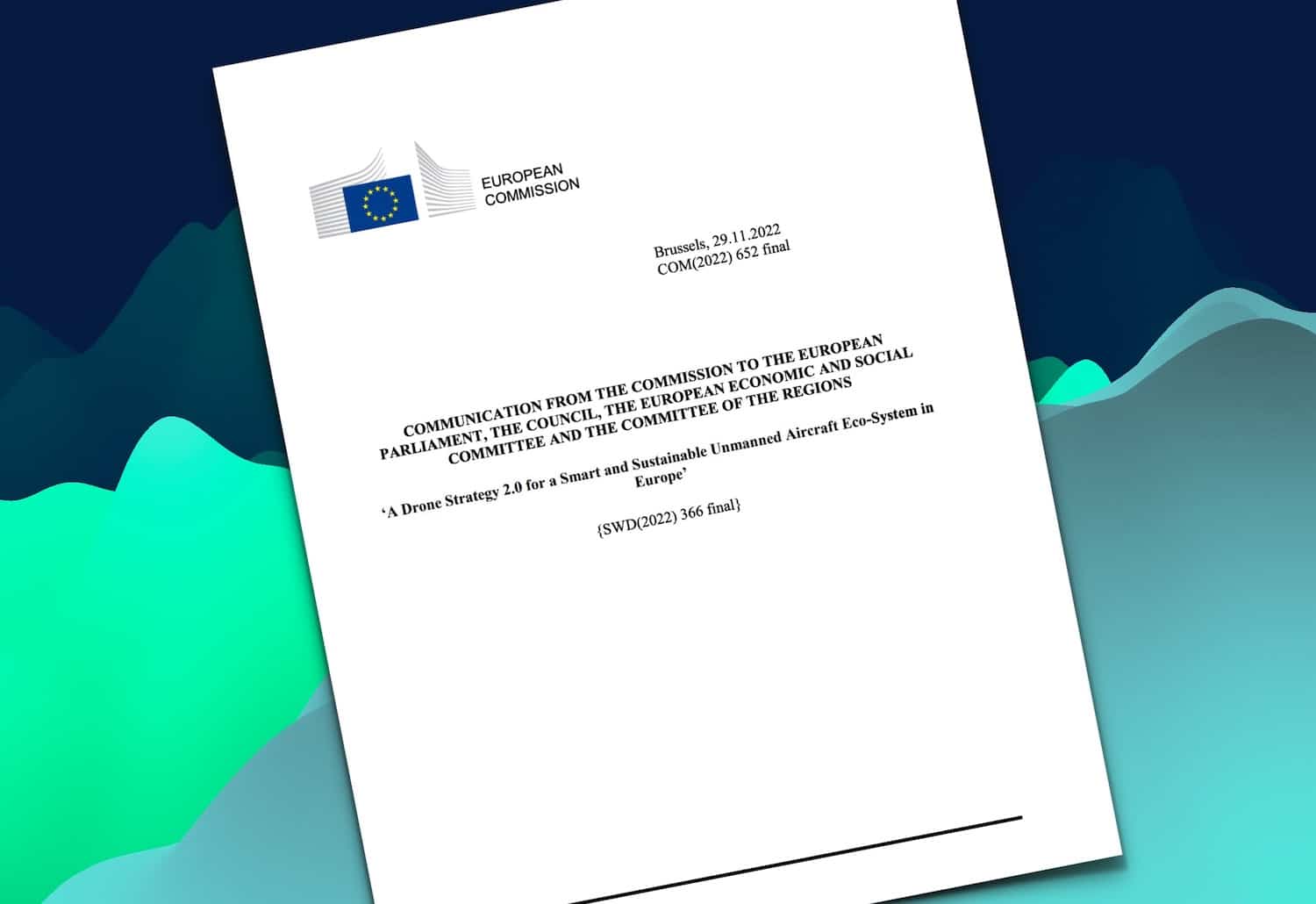 The European Commission issued its Drone Strategy 2.0 on November 29 to establish the groundwork for how unmanned aircraft would be employed in commercial and regulatory sectors.

This policy, which is part of a bigger goal of being carbon neutral by 2050, will help regulate drone use in order to create a more digital and sustainable Europe.

Over the last several years, the European Commission’s Drone Leaders Group, comprised of General Aviation Manufacturers Association (GAMA) and other member firms, has examined how drones should be controlled. They issued their final report in April, which served as the foundation for the newly disclosed drone plan.

The European Commission outlined how drones should be employed in freight and passenger operations in its new drone policy.

They also specified performance-based and risk-based restrictions, as well as the skill development training required to guarantee appropriate drone operation.

The framework aims to have drones…