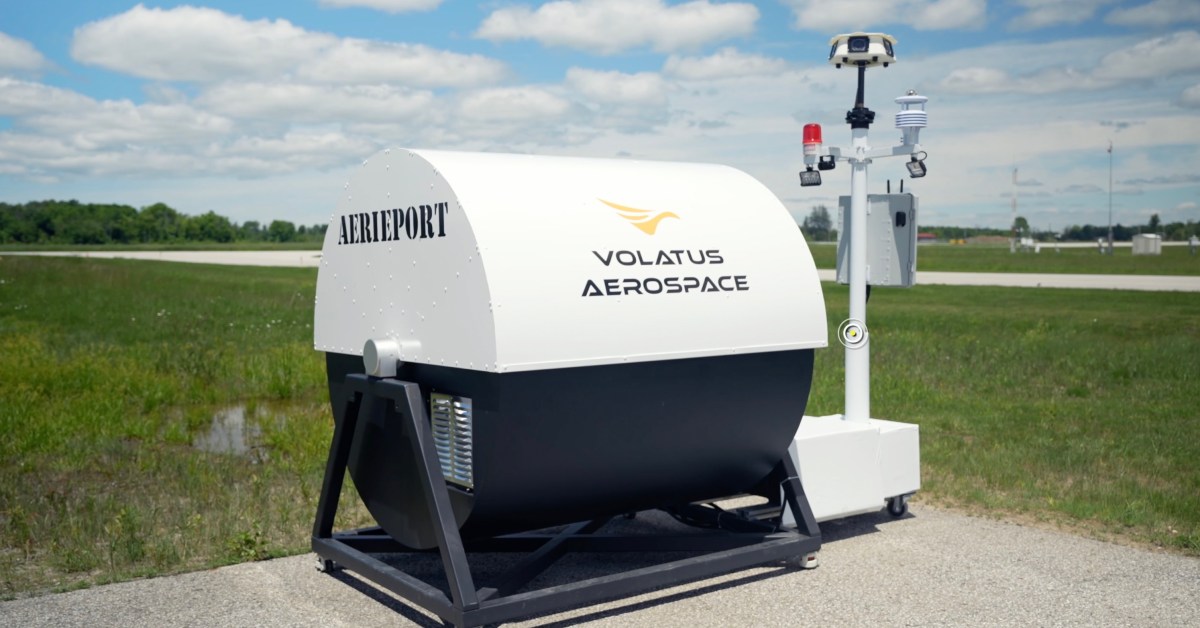 Acquiring Empire Drone Company allows Volatus to establish its presence more firmly in the US and capitalize on the opportunity presented by a burgeoning drone market. Glen Lynch, CEO of Volatus Aerospace, explains:

Volatus is already a major distributor and developer of civil and defense drone solutions in Canada. The addition of Empire Drone solidifies our footprint in America and positions us for improved margins and accelerated growth in America with a US depot and US-based support.

The plan is to purchase Empire Drone for $300,000 in cash and $350,000 in equity takeover. It’s a deal that pleases Sean Falconer, CEO and founder of Empire Drone. Here’s Falconer:

Joining Volatus provides Empire with the resources needed to accelerate our growth,…