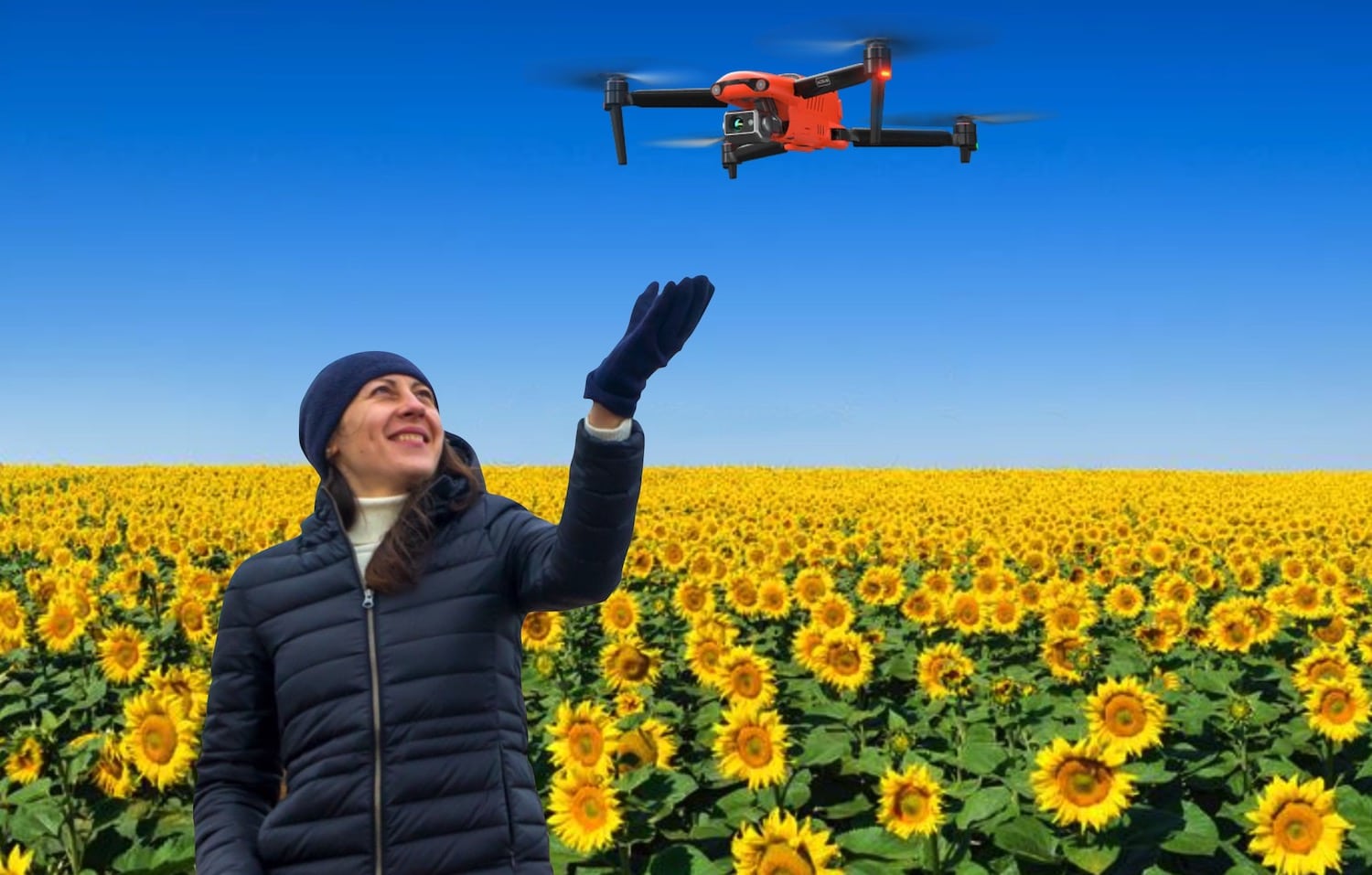 The drone school “Female Pilots of Ukraine” teaches women how to fly drones to help win the war against the Russian aggressors.

Women in Ukraine have been an important part of their country’s fight against Russia’s full-scale invasion.

The new drone school, which started in Kyiv in August, is teaching Ukrainian women how to fill an important new role: that of a drone operator.

The Female Pilots of Ukraine is the nation’s first institution solely focused on instructing women, both civilians, and members of Ukraine’s security forces, how to operate unmanned aircraft systems (UAS).

Drones have been used by both the Russian and Ukrainian militaries in the conflict in Ukraine for attacking, providing coordinates, and reconnaissance.

The administrators of the drone school claim that although there are many women in the Ukrainian military, they hardly ever fly drones.

One of the school’s first students and a seven-year Police veteran, Tatyana Kuznetsova, says,…