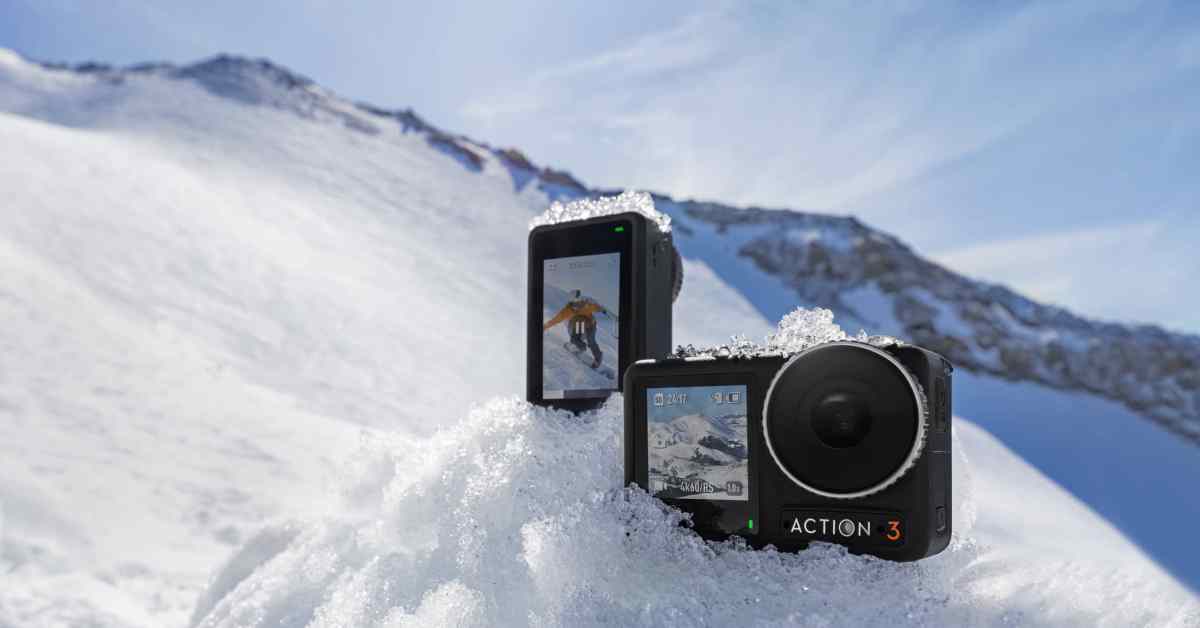 Action 3, the first action camera from DJI that natively supports fast-charge technology (powering up to 80% in just 18 minutes), has received a ton of new features and improvements today through a firmware update.

DJI has released firmware package v01.02.10.10 for Action 3, and also updated the corresponding Mimo app to v1.8.6 for iOS and v1.8.4 for Android. These updates come with plenty of useful optimizations and new capabilities for the action camera, which was released by DJI at an extremely competitive price point just a couple of months ago.

While you can read more about the standout features of this amazing little device here, the full release notes from the new firmware update for the DJI Action 3 camera are as follows: