$100K up for grabs in 2023 FAI World Drone Racing Championship 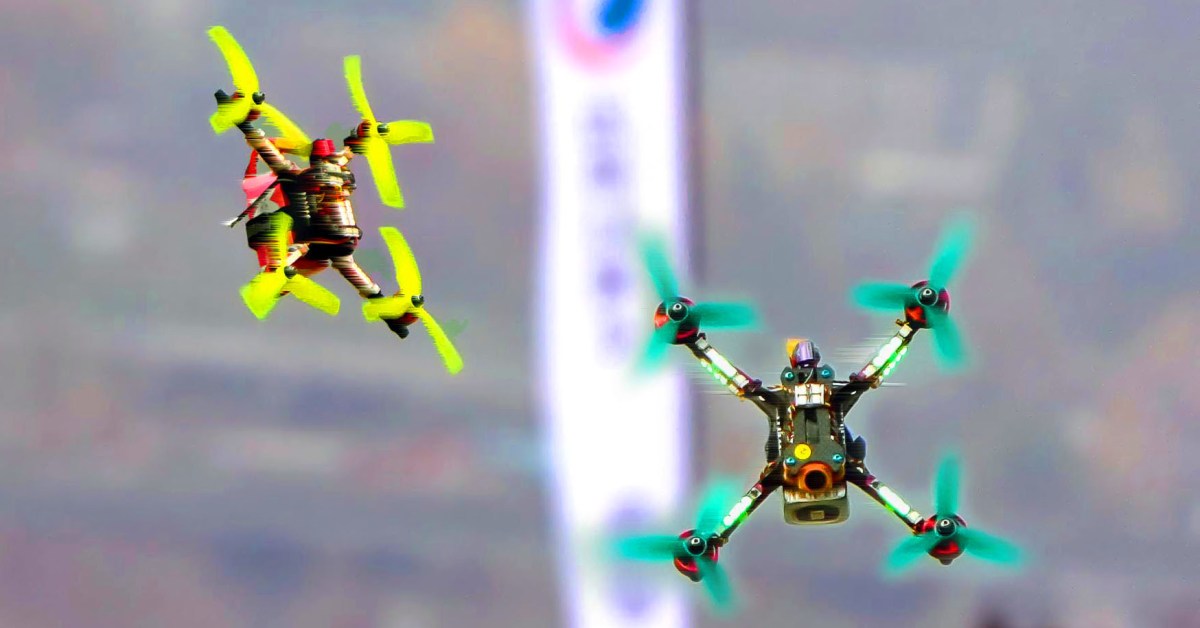 The Fédération Aéronautique Internationale, or FAI, has selected South Korea as the host of the 2023 World Drone Racing Championship. The competition, the biggest of its kind, comes with a prize pool of $100,000.

The tournament will see the world’s best drone pilots pit their skills against one another after a three-year gap caused by the pandemic. The races are set to take place from October 6-9, 2023, at the Chunhyangol Stadium in Jeollabuk-do — which is some two hours south of the capital city of Seoul.

FIA explains that the organizing duties will be shared by the Korea Aero Models Association and the Federation of Korea Aeronautics to ensure top-quality arrangements for the competitors and spectators alike.

In addition to the main drone racing competition, other side events will include the FAI Drone Soccer competition and a drone conference to increase the exposure of the event attendees to the…