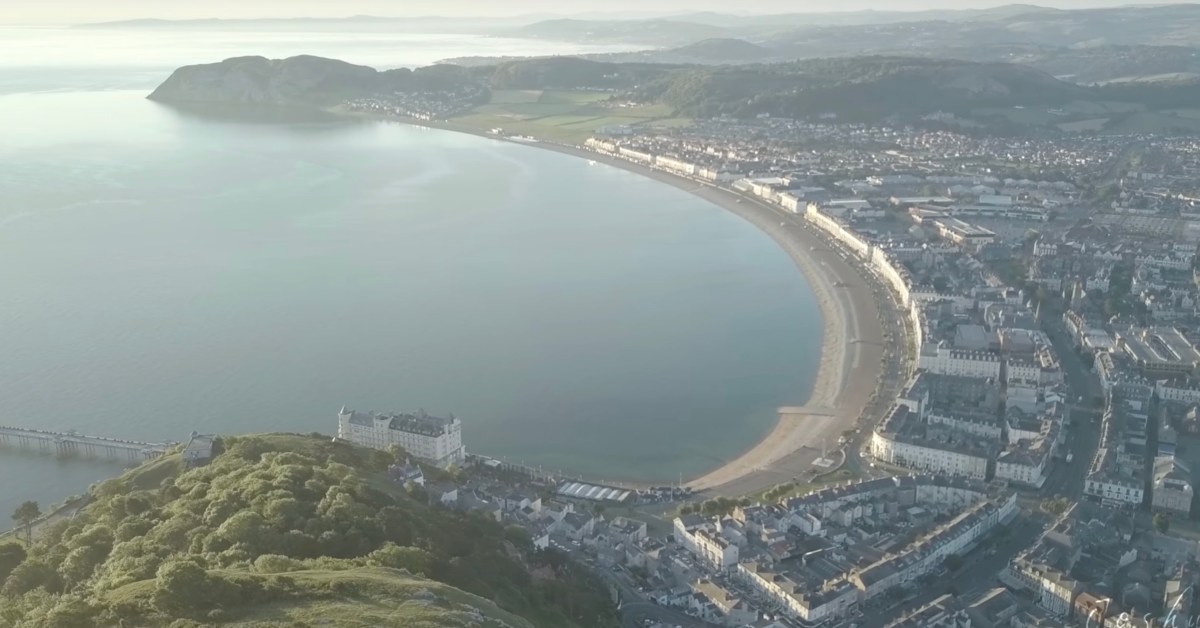 A group in Wales that monitors the local coast to keep visitors safe from rapidly shifting tides has broken away from its national organization after it was banned from continued deployment of its drone as part of its operation.

The drone discord began when coast watchers scanning the area around Great Orme ­– situated at the end of a peninsula shared with the north Wales town Llandudno – were told by UK organization National Coastwatch Institution to ground its UAV, then get rid of it. When the local station manager, John Humberstone, begged to differ, he was shown the door, and quickly followed by other members who’ve since formed an independent group.

Not surprisingly, that breakaway Coastwatch Wales unit continues flying its drone as what its all-volunteer staff call a valuable, even life-saving asset in keeping visitors of the beaches and other Great Orme spots out of danger.