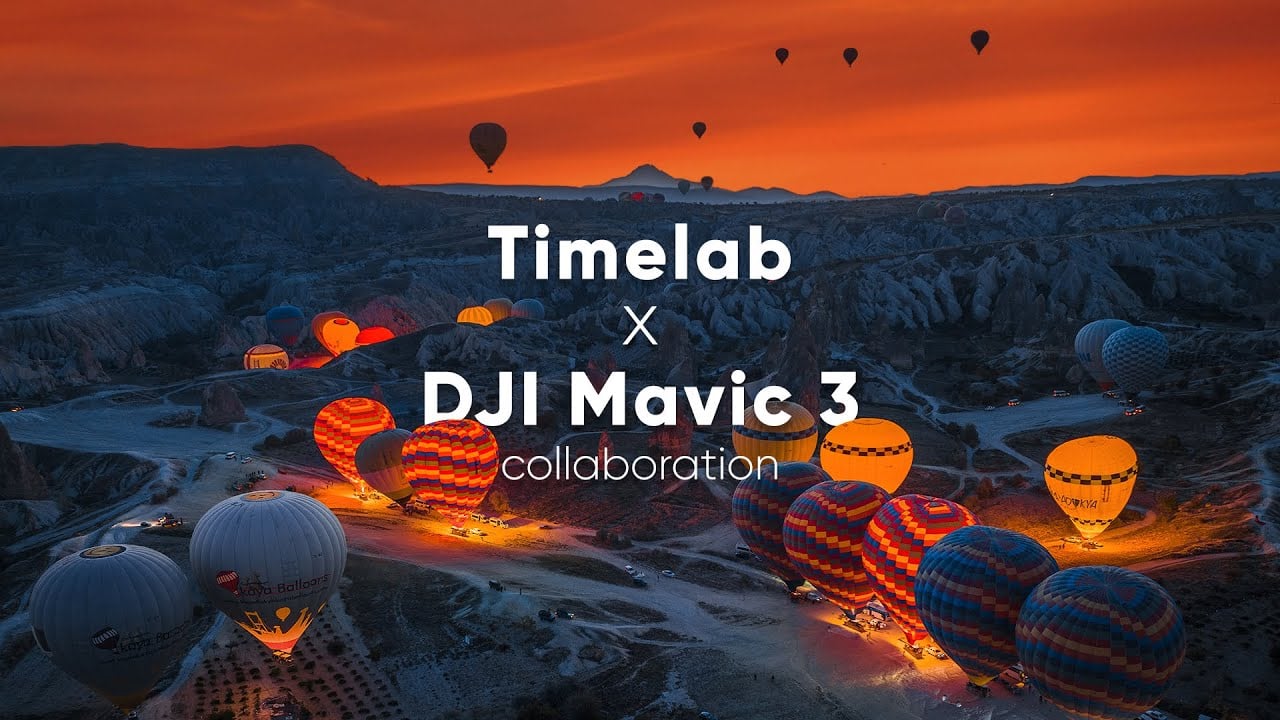 Timelab Pro, a group of filmmakers, was one of the first to get their hands on the DJI Mavic 3 Cine when it was released last year, and they recorded and created a stunning, cinematic Drone Video.

The cinematic drone video was created at the request of the world’s largest camera drone maker, DJI. The collaboration resulted in a stunning video that was recorded in five different locations in three different Countries: Turkey, Russia, and the United Arab Emirates.

Timelab Pro is known for its high-quality drone videos and edits, which are made with the most up-to-date DJI drones.

Two teams from Timelab Pro made trips to five various locations across three countries for this cinematic drone video. Cappadocia and Istanbul in Turkey, the Kamchatka Peninsula and the Shantar Islands in Russia, and Dubai in the United Arab Emirates are among the places covered.

Shots were taken using the Mavic 3 Cine and recorded…