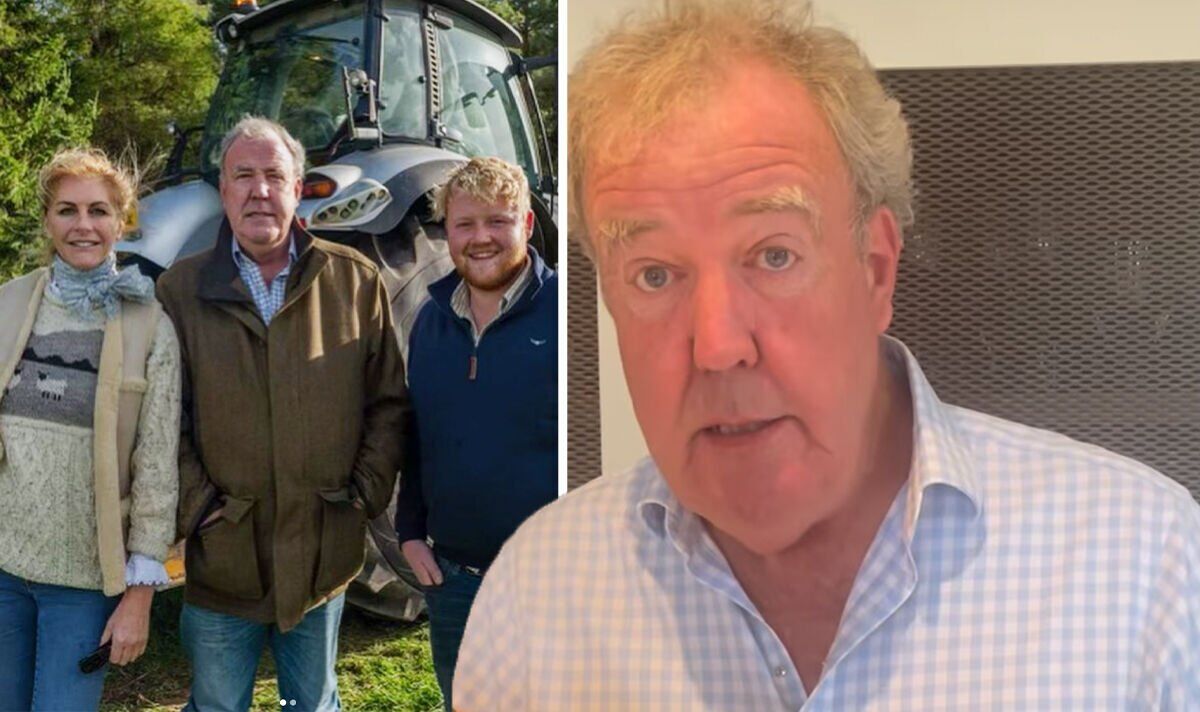 Detailing his fears about the drone’s arrival in his latest column for The Sunday Times, Jeremy explained: “As a general rule, the only reason an ordinary man might buy one is that he’s a pervert or a burglar.

“That’s why I was a bit concerned to discover the other day that a drone was buzzing around outside my house.”

In a bid to help Jeremy, Kaleb went out to try and track down the operators of the drone, and, when he found the fans, threatened that he would shoot the device down if they didn’t land it immediately.

The fans filmed their conversation, and, in audio obtained by MailOnline, Kaleb could be heard asking if Mr Dickinson and his friend would like if it he “came to your house and filmed”.