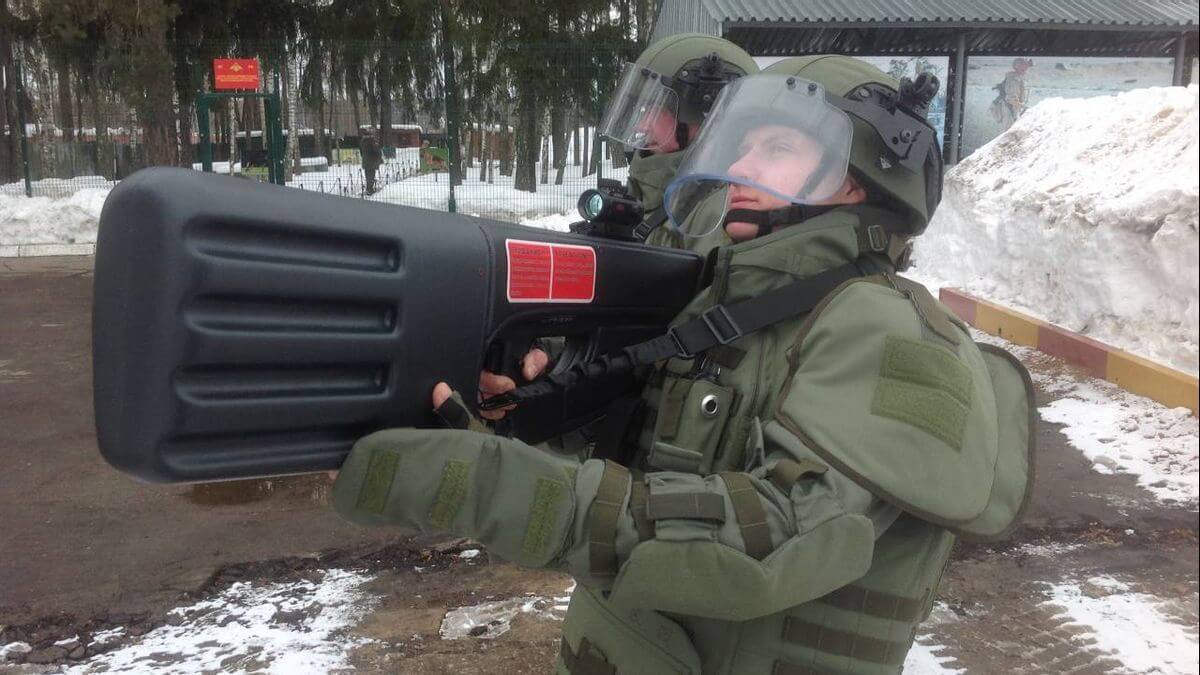 A video of Russia’s frontline troops downing a commercially available Chinese drone used by Ukrainian forces using a ‘drone jammer’ gun is doing rounds on social media. While the gun cannot be clearly seen, it appears in flashes in the chaotic video and comes into focus at the end.

The video bares the effectiveness of electromagnetic/radio frequency/signal jamming and non-kinetic counter-drone systems and the proliferation of Chinese recreational drones from leading firm DJI.