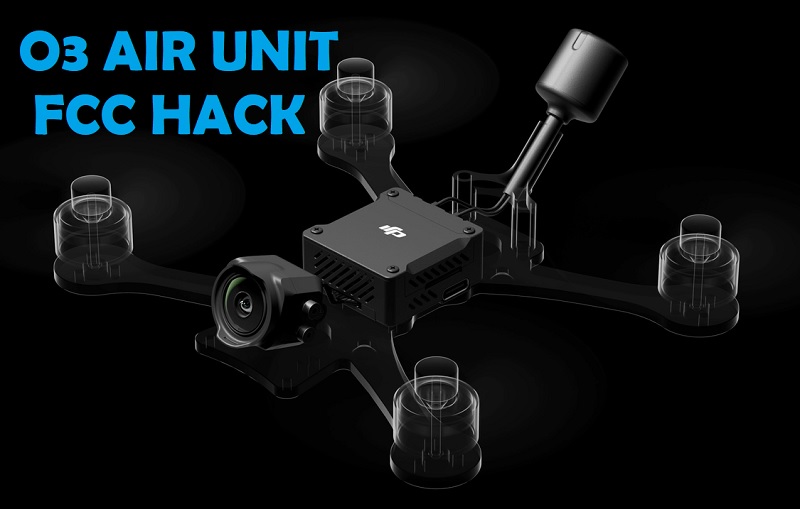 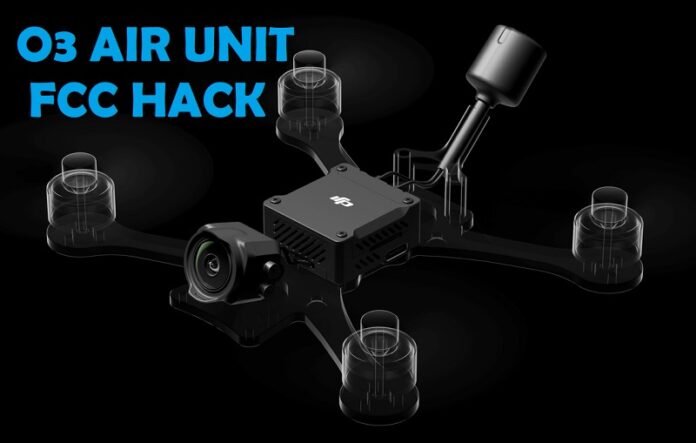 The DJI O3 Air Unit is only for two days on the market, and it has already been hacked. If you are in the FCC region, you will get out of the box the best possible range. Instead, the CE version has a much shorter transmission distance. According to the manufacturer’s technical specs, in FCC mode range is 10KM, and in CE mode is only 2KM. Of course, these distances can be obtained only in optimal conditions, flat ground, no obstacles, and low RF noise.

After unlocking FCC mode, the VTX power increased from a few mW to over 1W. Remember that 25mW is the maximum unlicensed power you can transmit in many countries worldwide, particularly in Europe (CE). That means performing this range hack without owning the required permits to transmit stronger signals would be illegal.

Disclaimer: All data and information provided in this…