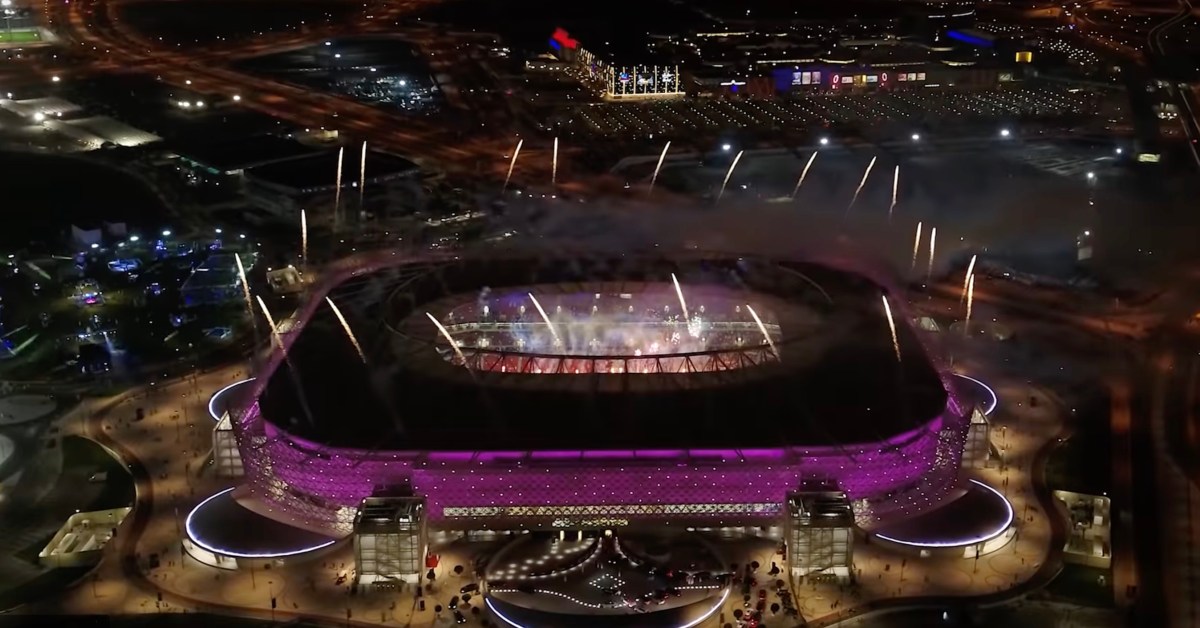 French officials have echoed concerns expressed last week by the director of the Federal Bureau of Investigations (FBI) about the emerging threat of drones in attacks by terrorists or other malevolent forces against major events like the US Super Bowl, World Series, or the World Cup of soccer whose current edition opened Sunday in Qatar.

French Interior Minister Gerald Darmanin voiced his concerns about the potential threat of drones loaded with explosives being used in strikes against large events attracting tens or hundreds of thousands of spectators as he attended the opening ceremony of the Qatar-hosted World Cup.

With France preparing to stage next year’s World Cup of Rugby, and the 2024 Summer Olympic Games, Darmanin called deployment of UAVs in violent strikes against popular public gatherings the biggest worry security authorities have today.

“Drones are the main terrorist threat of today and tomorrow,” Darmanin said, evoking the