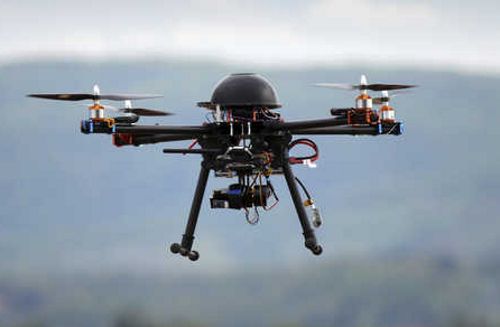 An alert was sounded in Jammu after a flying object, most probably a drone, was detected within 2 km of aerial distance from the Jammu airport on Sunday. Sources said the drone went off radar a few seconds later, suggesting it might have been used at some marriage ceremony or other event. This is yet to be confirmed, they said.

The moment the Air Traffic Control radars detected the drone, the airport’s security and anti-drone system was activated, keeping in mind the last year’s attack at the airport wherein two IEDs were dropped through drone.