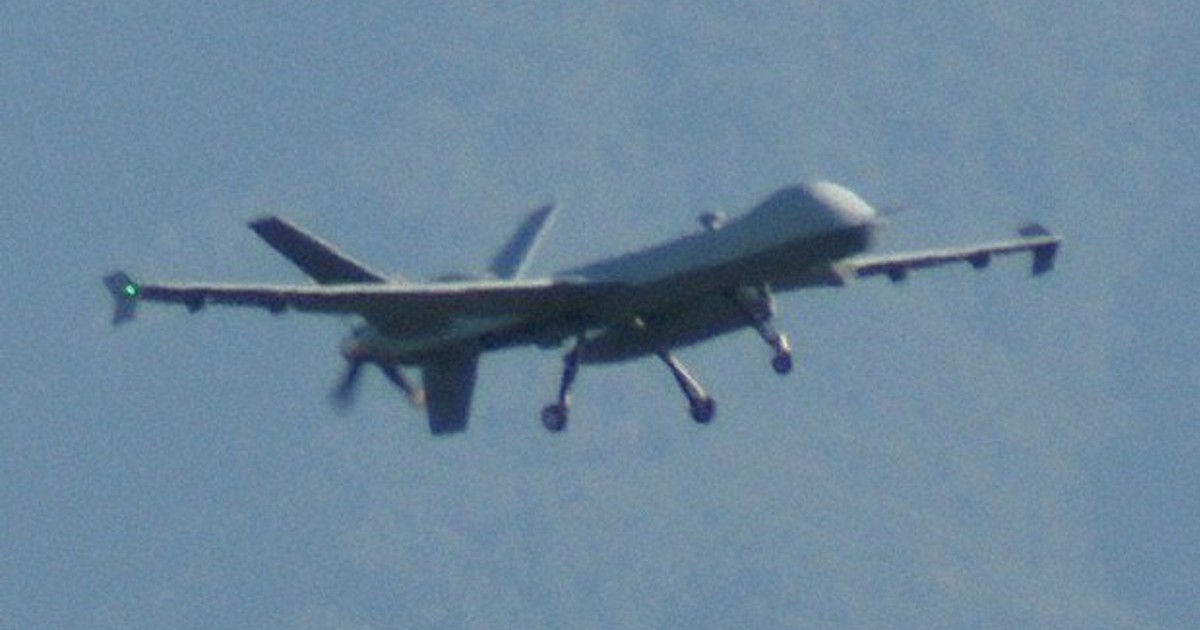 KANOYA, Kagoshima — A car driven by an airman belonging to a U.S. Air Force reconnaissance drone unit hit a high school girl on a motor scooter here on Nov. 18.

The 18-year-old sustained slight injuries to her knees and wrists after being hit at an intersection in Kanoya, Kagoshima Prefecture, southwestern Japan.

The airman’s squadron will operate MQ-9 “Reaper” unmanned surveillance aircraft to be deployed temporarily at the Japanese Maritime Self-Defense Force’s Kanoya Air Base in the city.

Atsushi Endo, head of the planning department of the Japanese Defense Ministry’s Kyushu Defense Bureau, reported the morning incident to Kanoya Mayor Shigeru Nakanishi later the same day during a visit to the city hall.